Every now and again, it can be enjoyable to look back at the past, just to remember how things used to be. Today, we have decided to publish a collection of old photographs of Wexford Town, which are bound to evoke strong feelings of nostalgia! 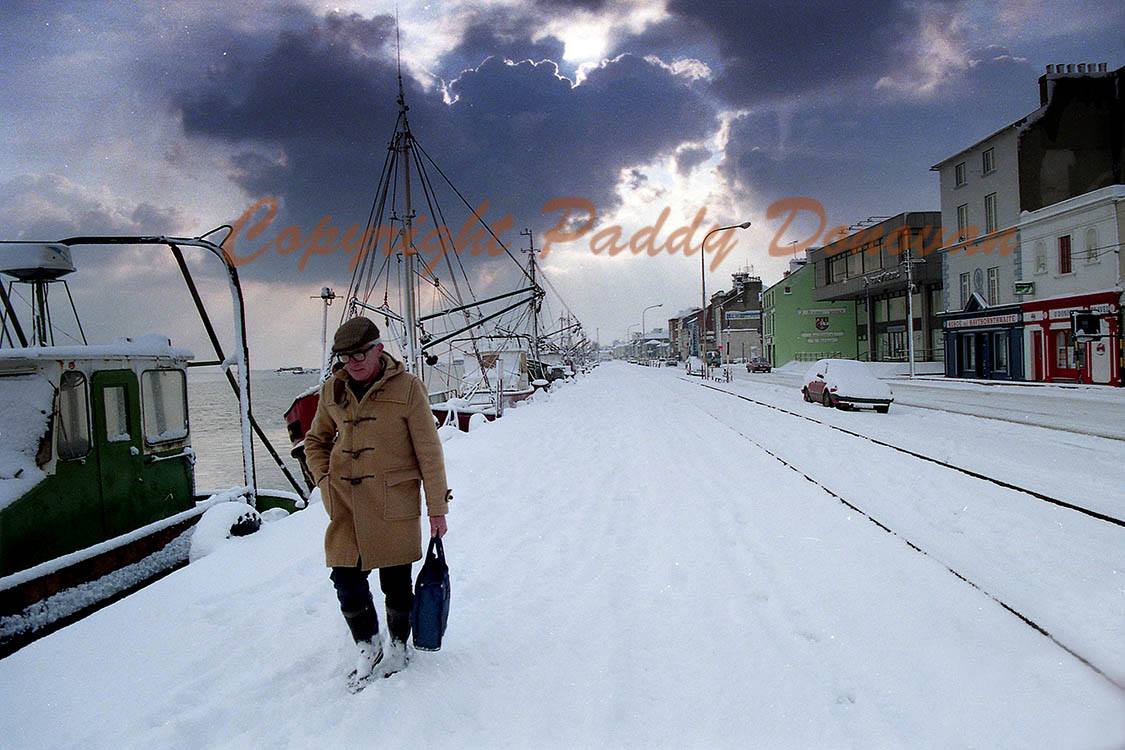 A picture of the old boardwalk on Wexford Quay, which was covered in snow at the time. On the right, you can see the old Bank of Ireland building. In the 1990s, the quay was redeveloped under the Main Drainage Scheme, leading to the replacement of the old woodenworks. Photograph taken by Paddy Donovan. 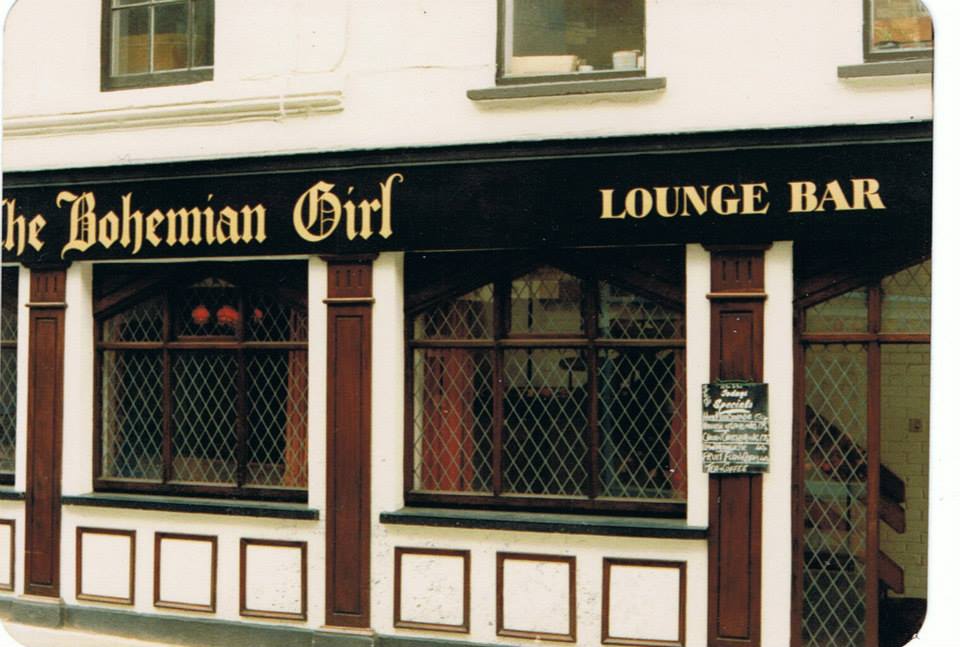 The Bohemian Girl was a popular pub that was situated on the corner of Monck Street, where the Alan Keville for Hair premises is today (across the road from Xtra Vision). This particular bar is fondly remembered for its delicious pub grub. Photo by Kevin Freeney – [email protected] 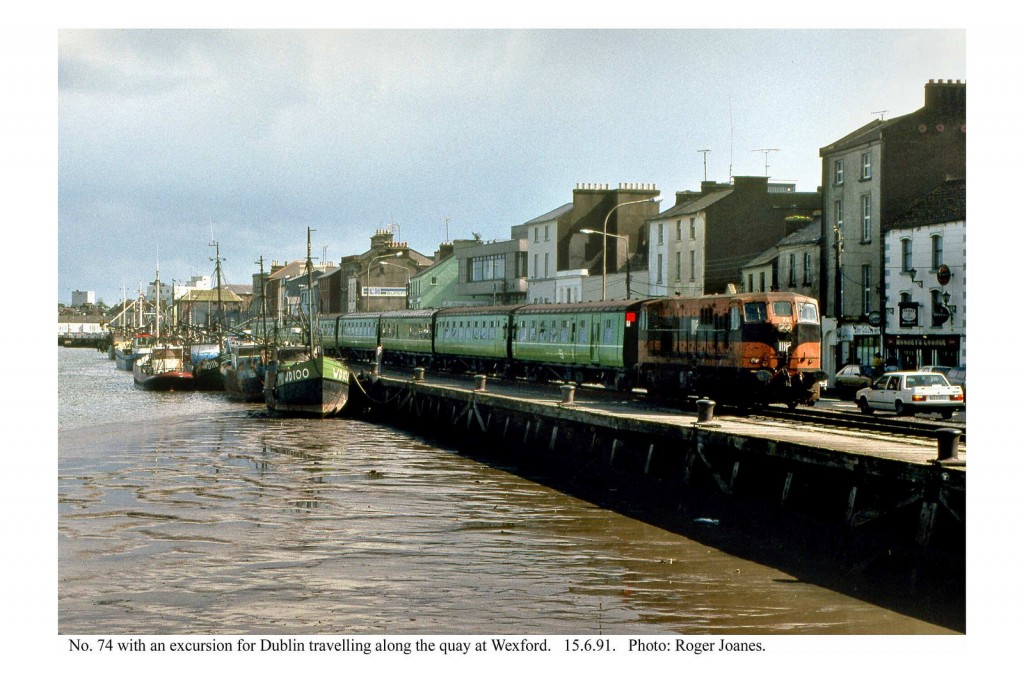 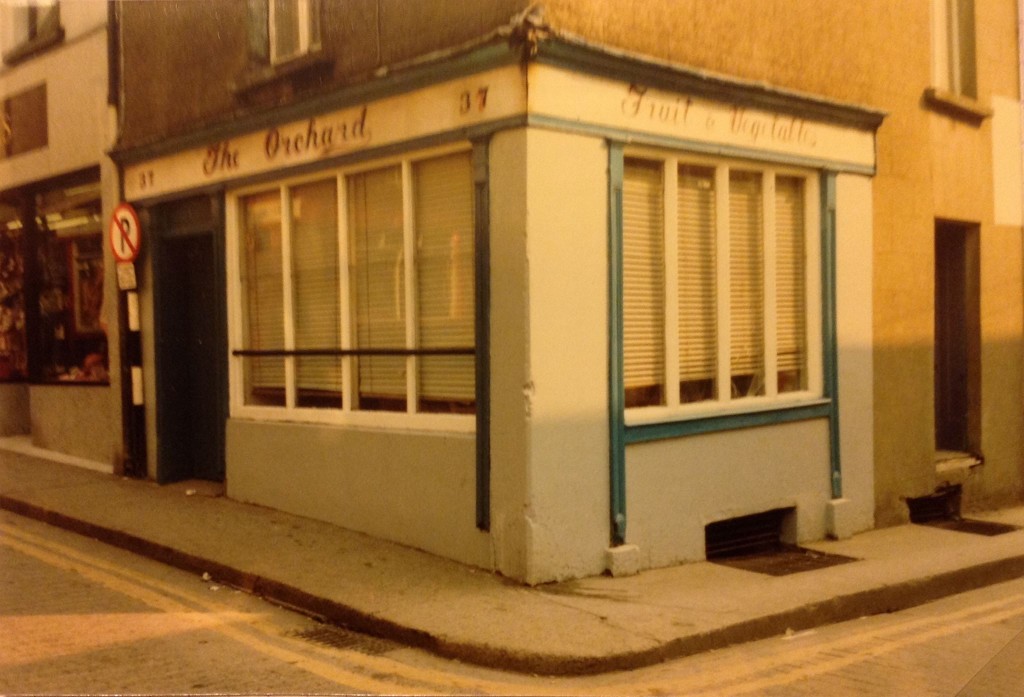 The Orchard was a fruit and vegetable shop that was run by John Fortune. It was situated on South Main Street, at the corner of Henrietta Street. Since then, the premises has become a part of the Hores Stores Department Store (the side of Hores is visible on the left). Photo by Kevin Freeney – [email protected] 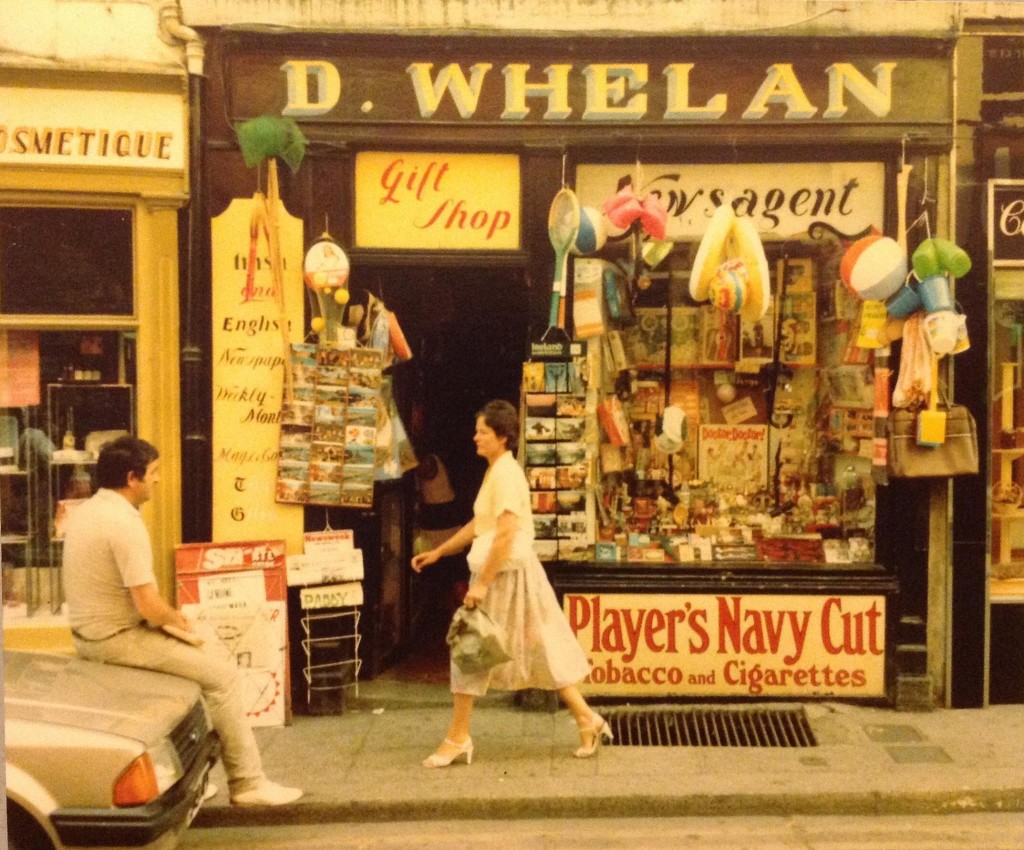 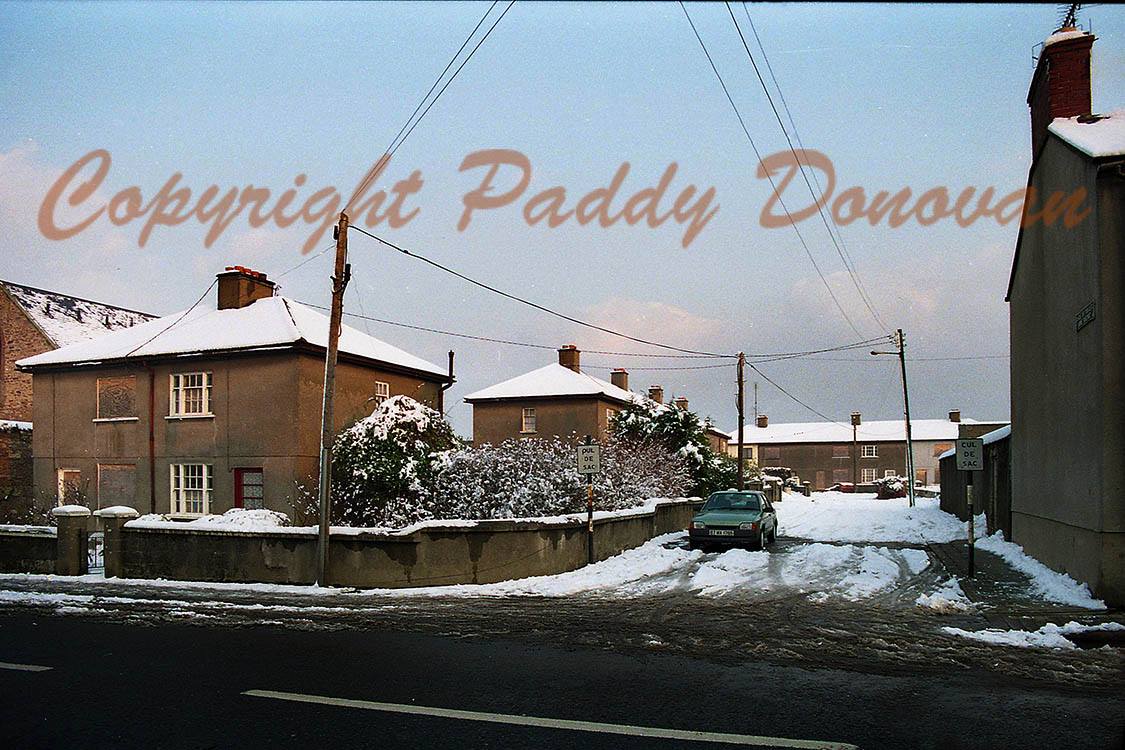 A photograph of the “old” Croke Avenue, as seen from Hill Street. If you look to the left, you can see the old gaol house, which is still standing today. This estate was demolished in the 1990s in order to make way for a new estate called Westgate Park. Nowadays, the entrance to the “new” Croke Avenue is situated on Upper John Street. Photograph by Paddy Donovan. 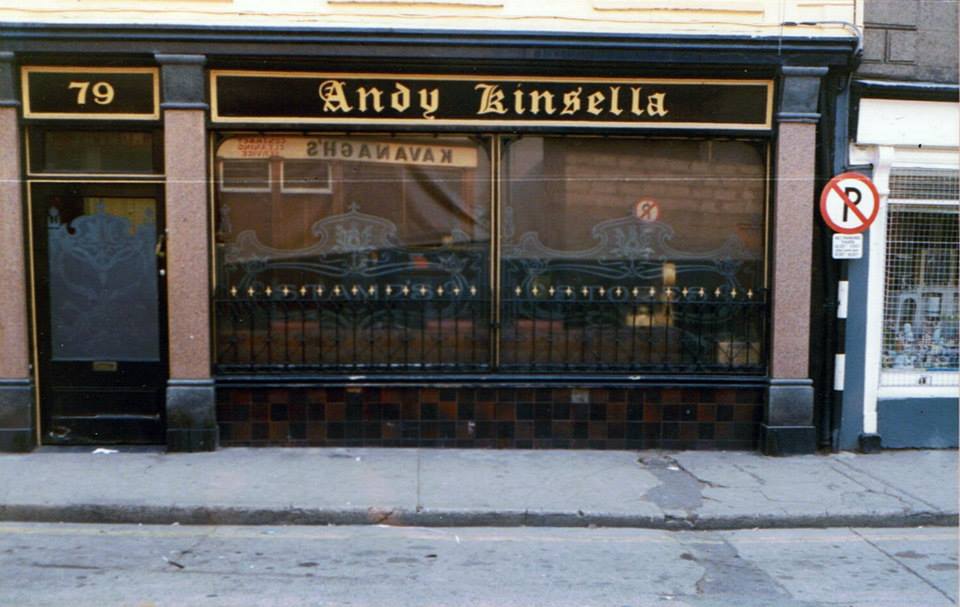 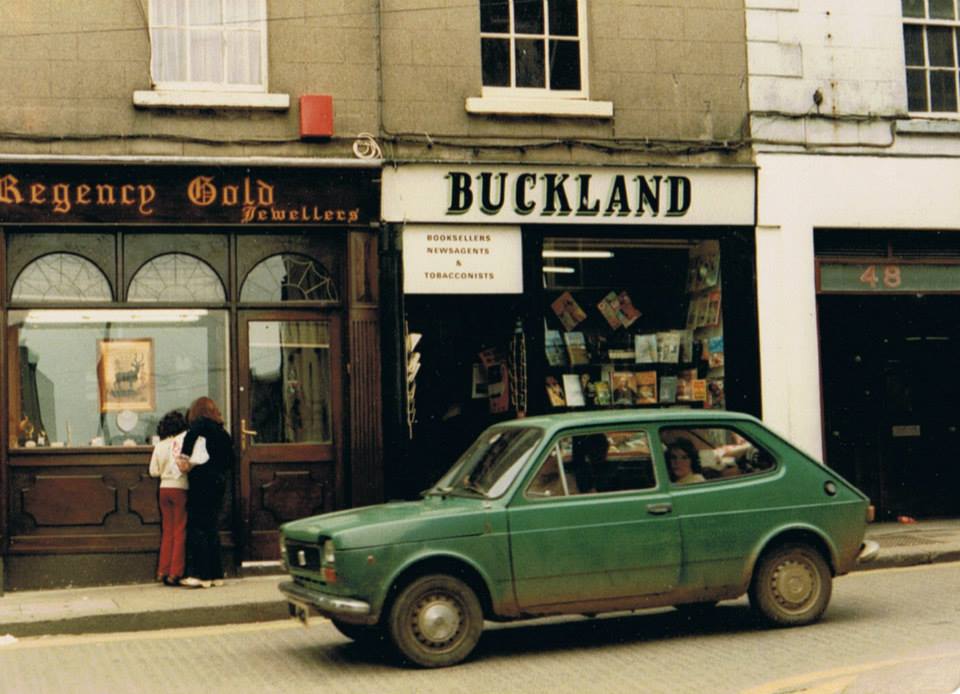 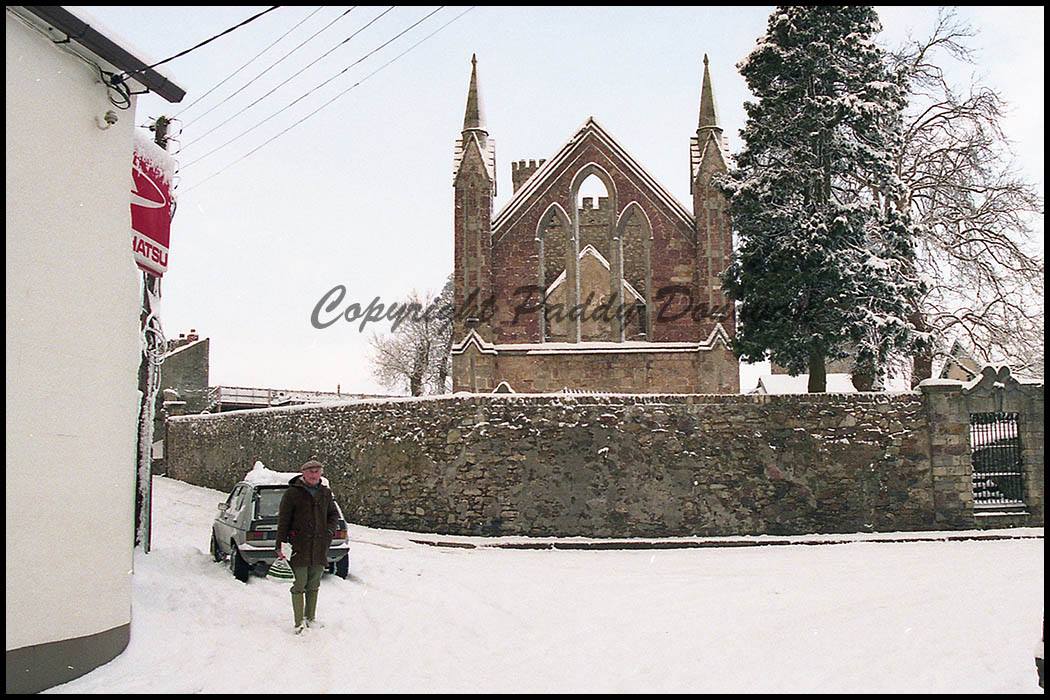 A shot of Selskar Abbey, as seen from Trimmers Lane. Photograph by Paddy Donovan.

The R. Whelan store on North Main Street (close to the main street entrance of Whites Hotel). For many Wexfordians, this was their go-to place for newspapers and comic books. As you can see, the front of the shop was adorned with children’s toys, which hung from the shop sign. Photo by Kevin Freeney – [email protected] 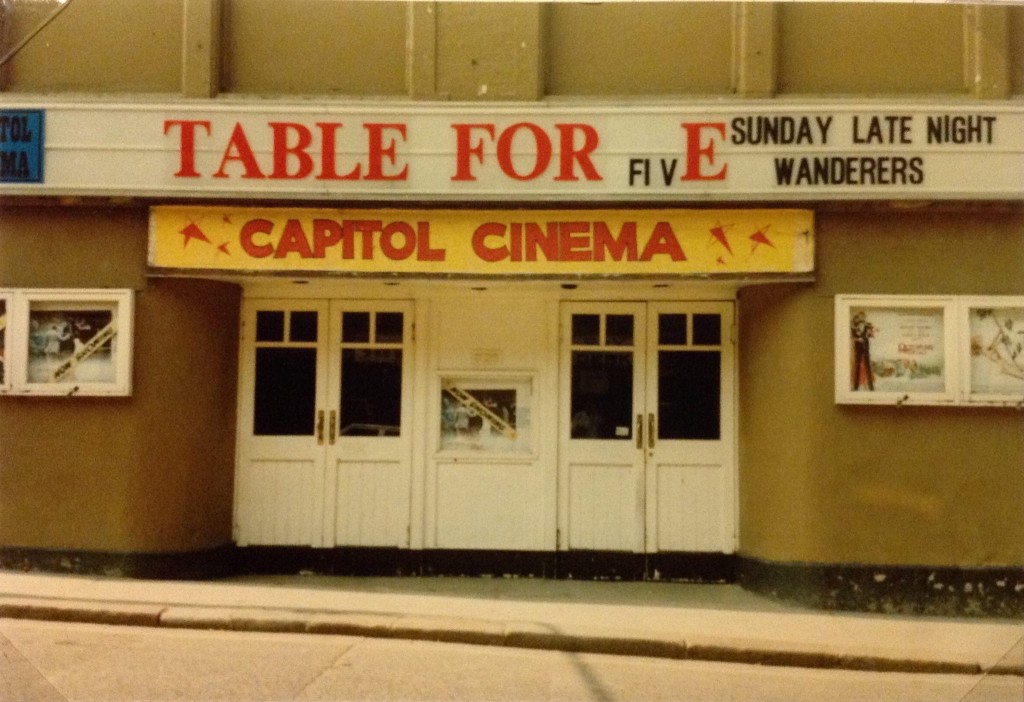 A photograph of the Capitol Cinema on Wexford’s South Main Street, which was advertising the movie Table for Five (1983) at the time. This was well before the Omniplex in Drinagh! Photo by Kevin Freeney – [email protected] 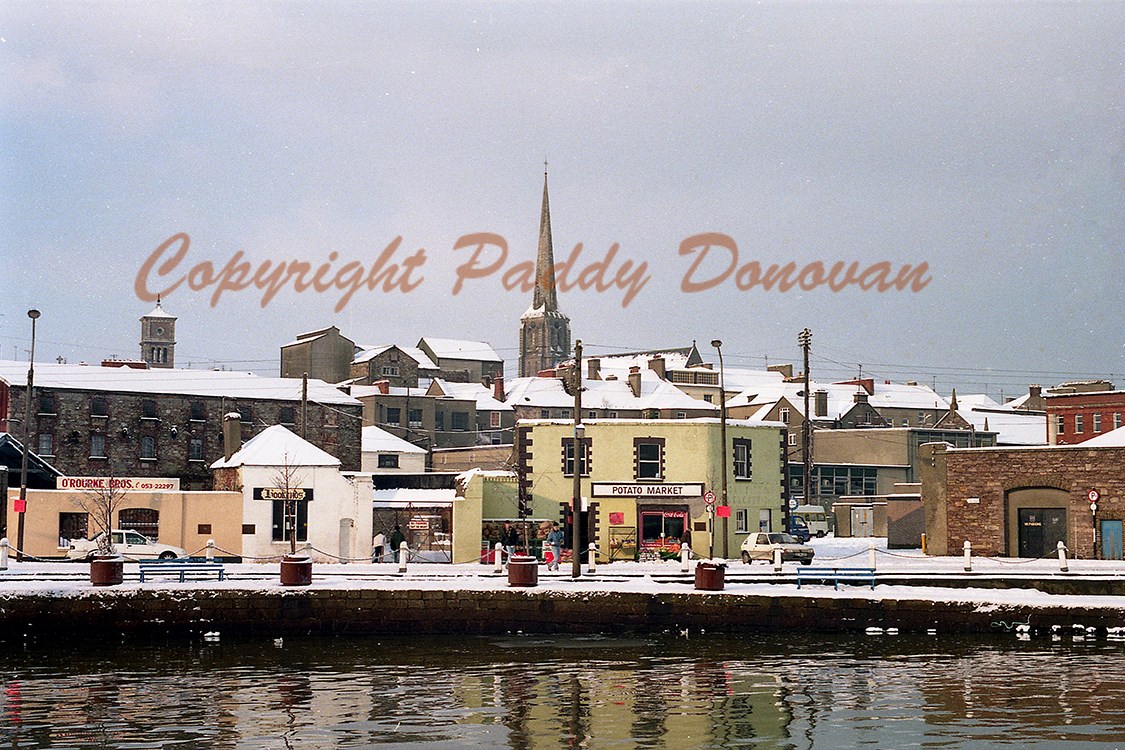 The Crescent Quay. The recently-closed Potato Market can be seen in the distance. Photograph by Paddy Donovan. 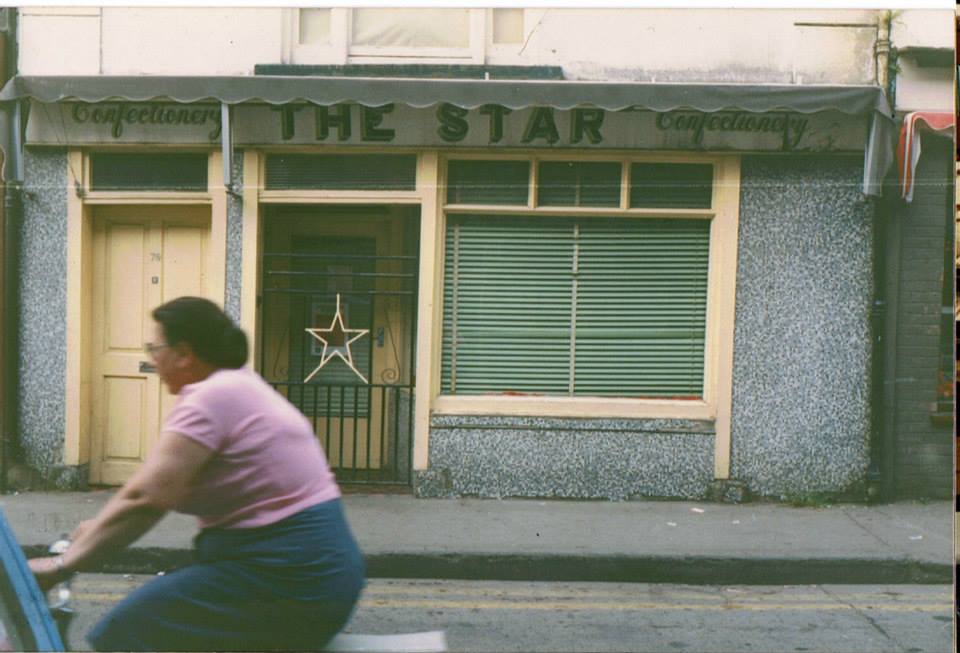 The Star Confectionery on South Main Street. Sadly, this well-loved bakery and cafe closed its doors for the last time in April of 2015. Photo by Kevin Freeney – [email protected] 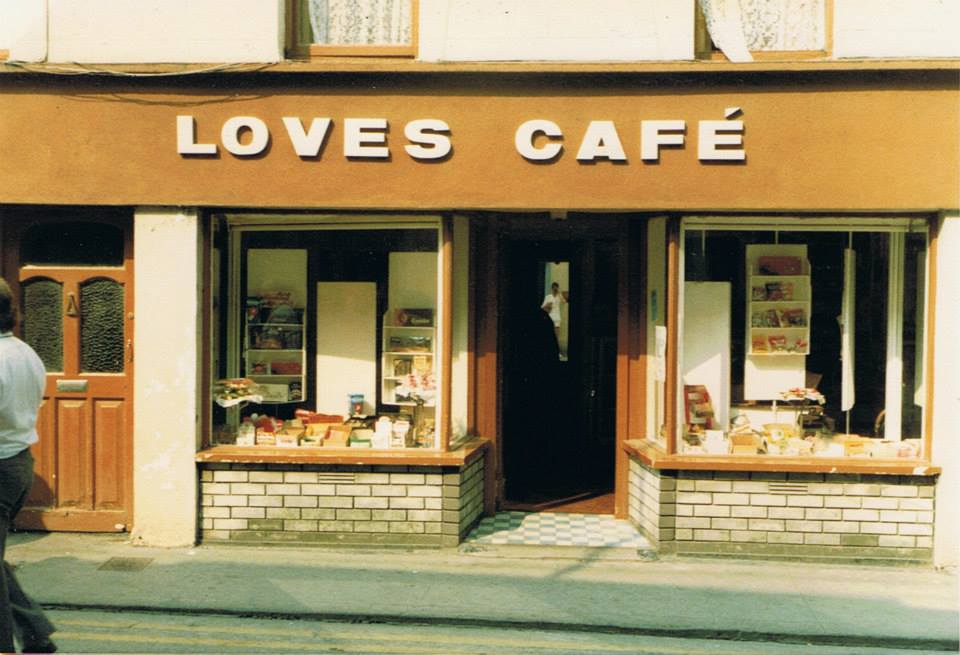 Loves Cafe was situated on North Main Street – a few metres down from The Bullring. This was run by the Wilson family. Photo by Kevin Freeney – [email protected] 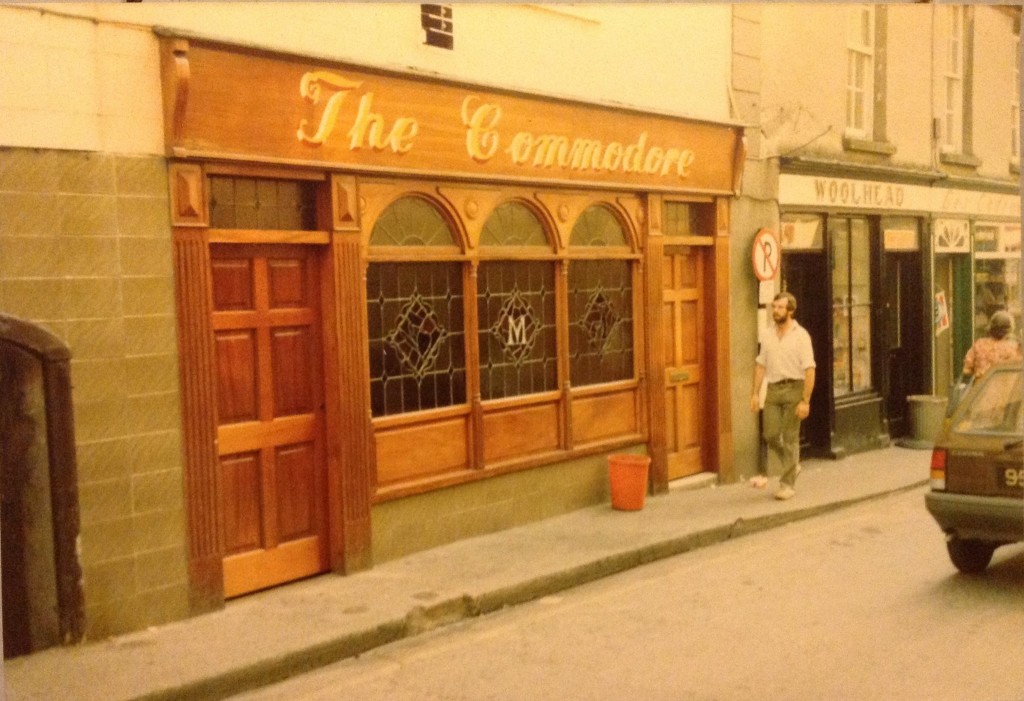 The Commodore pub on South Main Street. On the left, you can see the entrance to Keyser’s Lane. Photo by Kevin Freeney – [email protected] 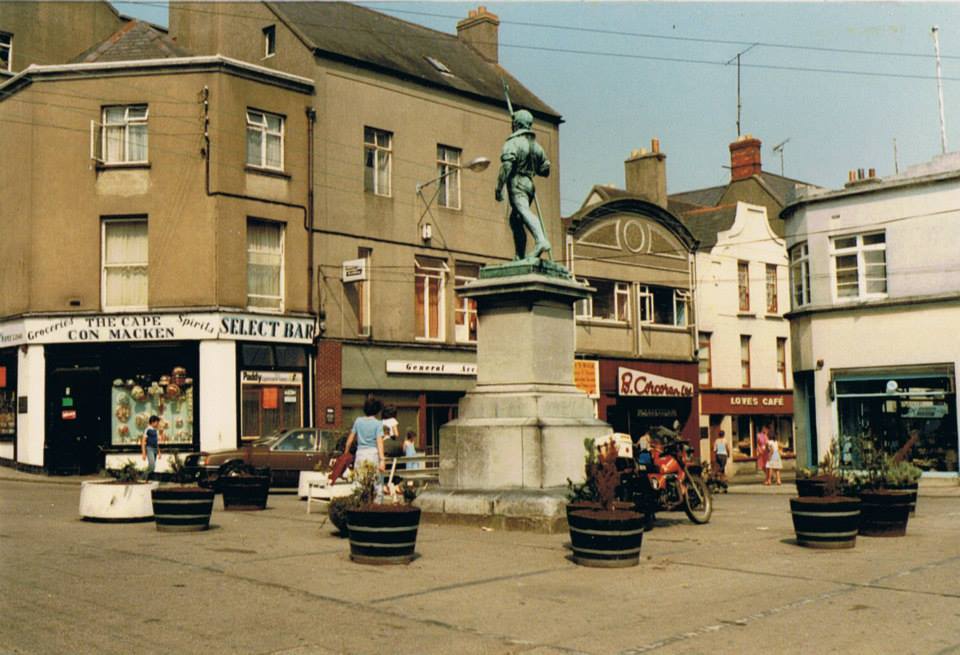 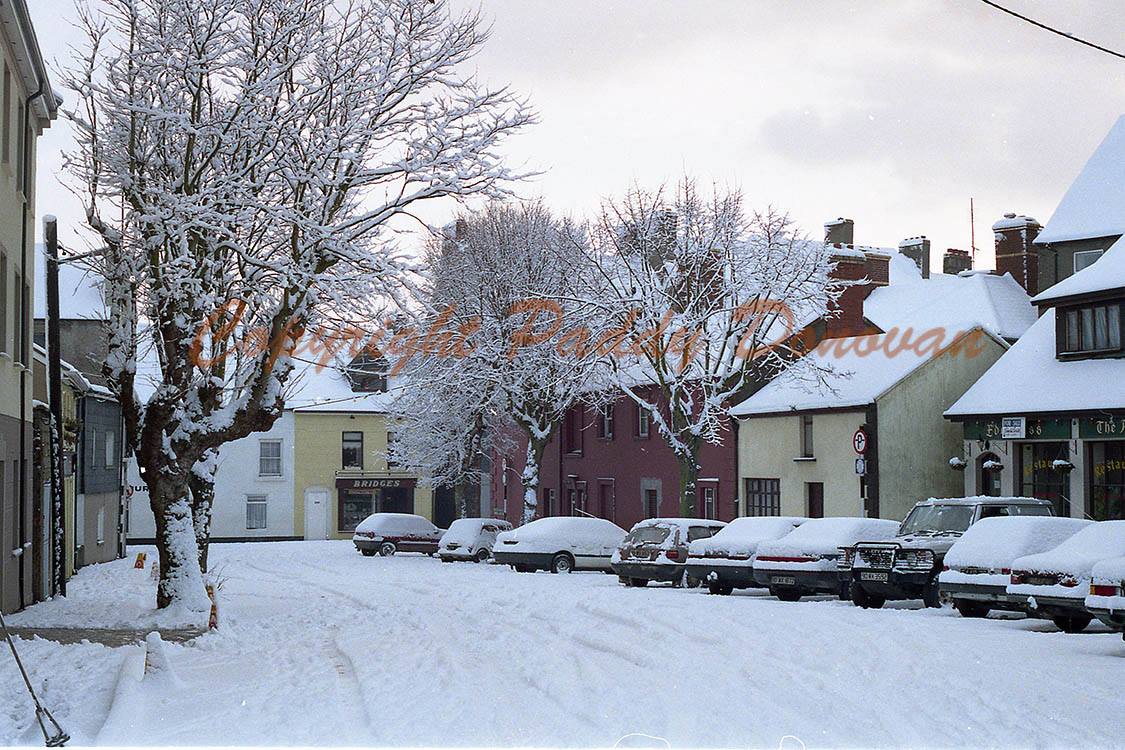 Trimmers Lane in Selskar. In the distance, you can see George Bridges’ toy shop. The restaurant on the right was called The Apple Strudel. Photograph by Paddy Donovan.