Monck Street is a small and narrow street that runs between North Main Street and the Redmond Place area of Wexford Quay. The street is probably best known for its nightlife, as it is home to popular bars such as Maggie Mays, The Loch & Quay, The Mocking Monck and T. Morris. 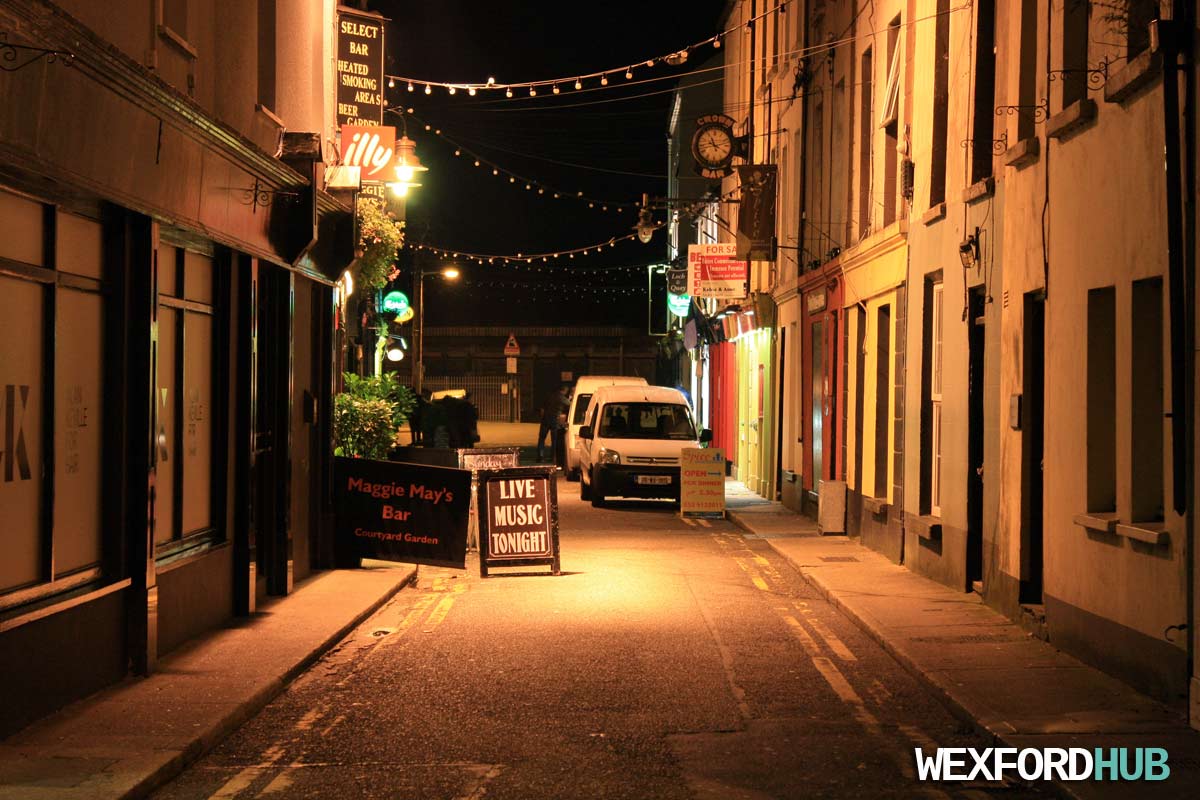 Pictured above: Monck Street at night. On the left, you can see a “Live Music” sign for Maggie May’s Bar, which is one of the most popular night spots in the town.

The street is named after the 1st Duke of Albemarle, General George Monck (1608-1670). Monck was an English soldier and politician who is probably best remembered for having played a pivotal role in restoring the English monarchy in the 17th Century.

Before it was renamed as Monck Street in the late 1700s, the street had been previously known as Ferryboat Lane. In his book, The Streets of Wexford, local historian Nicky Rossiter points out that the street was called Ferryboat Lane simply because it was situated across from the area where a small ferry boat used to operate (this ferry sailed between Wexford Quay and the pier at Ferrybank when Wexford Bridge did not exist).

In 1920, there was an attempt to rename the street to McDonagh Street. However, this was rejected by residents during a plebiscite vote in 1932. Many of the proposed street name changes during this period were rejected because people were worried about the possibility that their mail could be affected.

In the recent past, the area has been home to a number of popular establishments: 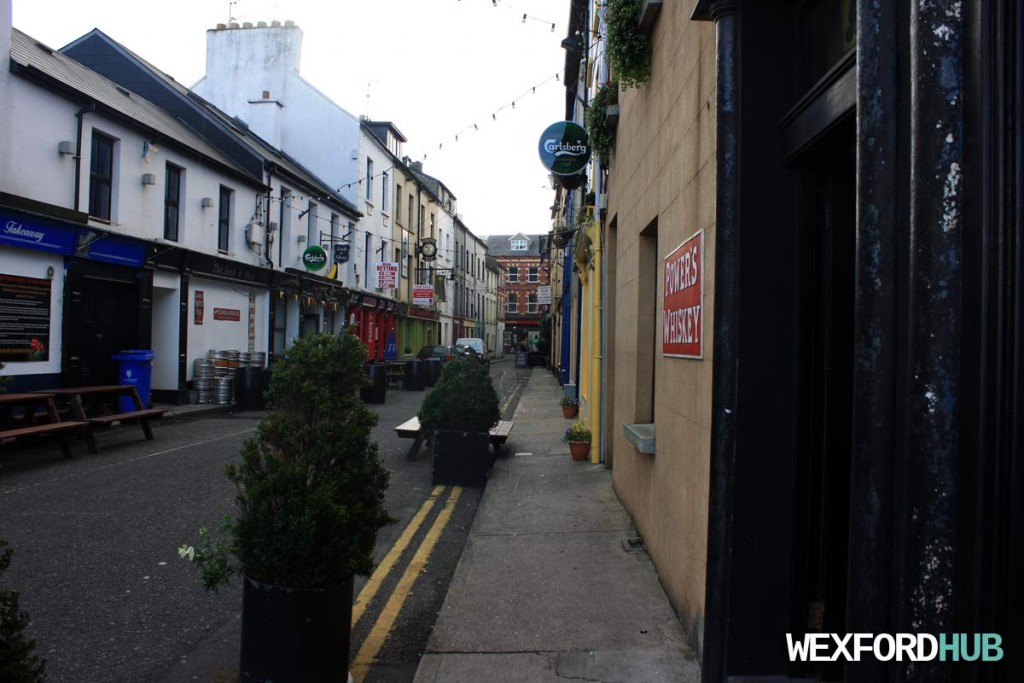 Pictured above: Monck Street during the daytime. This was taken during October of 2014.

The 1901 Census tells us that Monck Street was home to families such as Reck, Kelly, Whitty and Dempsey. Here are a few examples of the families that were living on the street in 1901:

A Google Map showing the location of Monck Street: