A quick look at the candidates that plan on running in the 2016 General Election in County Wexford. This list will be updated as more people announce their intention to run.

All candidates are listed in alphabetical order. If you have an issue with this guide, please feel free to contact us. 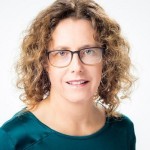 Gorey native Ann Walsh will contest the 2016 General Election as a candidate for the Green Party. Ann’s slogan is “A New Voice For Wexford.” She believes that ‘we need some presence within government that keeps the environment and its people at the forefront of everything.’ Ms Walsh is a psychologist and a psychotherapist; with over 20 years experience in the area of disability. Her core policies include universal healthcare, housing as a social right, local investment, strong political regulation and disability and special needs services. Contact email: [email protected] 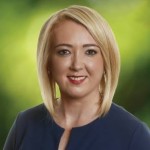 Newcomer Aoife Byrne will be contesting the 2016 General Election as a candidate for Fianna Fail. Ms Byrne, who is the daughter of former Fianna Fail TD Hugh Byrne, believes that County Wexford has been left behind and that ‘Irish politics needs to become more open and inclusive to all in our society’. Aoife is originally from Fethard on Sea and she believes that she can ‘bring a fresh voice and a new perspective to the national parliament.’ Contact email: [email protected] 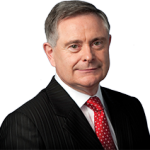 Brendan Howlin is a Labour Party TD that is currently serving as the  Minister for Public Expenditure and Reform. Howlin was first elected as a TD for Wexford back in 1987. In the past, he has served as Minister for the Environment and Minister for Health. Contact email: [email protected] 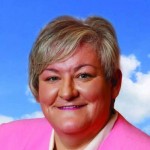 Caroline Foxe will be running as a first-time Independent candidate. Foxe is well-known through the Foulksmills area for her work as a postmistress. Her major campaign point revolves around ‘keeping post offices open and local communities alive’. Contact: Facebook link. 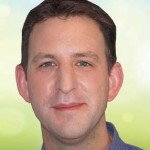 David Lloyd will be running as a candidate for Direct Democracy Ireland / National Citizens Movement; an anti-bailout party that believes in a democratic system called “pure democracy”. In December of 2015, Direct Democracy Ireland announced that it was joining forces with the National Citizens Movement – a political group that campaigns against water charges. Previously, in 2014, Lloyd ran as a DDI candidate in the local elections. Lloyd, who is from Wexford Town, has worked as an electrician for 16 years. Contact: Facebook link. 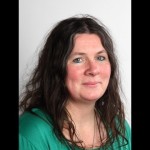 Deirdre Wadding is a councillor on the Wexford County Council. She is a member of the People Before Profit Alliance, which is a far-left political party that is aligned with the Anti-Austerity Alliance. Cllr. Wadding is probably best known for her stance against water charges and other austerity policies. Contact email: [email protected] 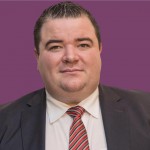 Emmet Moloney is an Independent candidate that is new to the political scene. Moloney’s main campaign points revolve around the need for social housing and rent regulation, as well as job security, rural regeneration and suicide prevention and awareness. Contact: Facebook link. 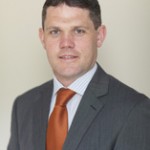 Ger Carthy is an Independent candidate that is currently serving as the Mayor of Wexford. The 37-year-old Lady’s Island native entered the political scene back in 2014, when he topped the poll at the local election in Wexford. He is the son of the late Leo Carthy, who served as local councillor for nearly 50 years. Contact email: [email protected] 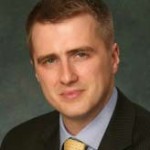 James Browne is a Fianna Fail councillor that serves on the Wexford County Council. He is the son of Fianna Fail politician John Browne, who was a TD for County Wexford between 1982 and 2016. Currently, Cllr. Browne is a practicing barrister that sits on the HSE Forum South. Contact email: [email protected] 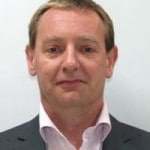 John Dwyer will be contesting the next election as an Independent candidate. The former New Ross County Councillor, who has represented Sinn Féin and éirígí in the past, unsuccessfully contested the 2002 and 2007 General Elections as a Sinn Féin candidate. In the past, Dwyer worked as a Trade Union official for 17 years. In 1999, he was elected to the New Ross Urban District Council. Contact email: Facebook link. 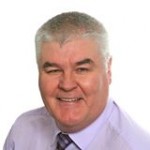 Johnny Mythen is a Sinn Féin councillor that currently serves on the Wexford County Council. In the past, he has served as the Chair of Enniscorthy Town Council and as a union representative; holding a position on the national union negotiator’s team. Mythen also worked for the ESB for 35 years. Contact email: [email protected] 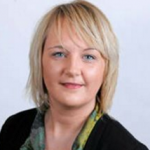 Newcomer Julie Hogan will be contesting the election as a candidate for Fine Gael. Ms Hogan, who lives in Wexford Town, has a “strong business, artistic and community background.” She has strong retail experience – having been involved in management positions in a number of retail outlets in Wexford. Currently, she works as a team manager to 17 agents at Eishtec in Wexford. Contact: Facebook link. 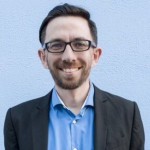 Leonard Kelly will run as the election candidate for the Social Democrats; a newly-formed centre-left political party that supports the Nordic model of social democracy. Kelly is currently a board member on both the Wexford Educate Together Primary School and the Wexford County Childcare Committee. He is an engineer and a trained counselling psychotherapist. Kelly is also the chairperson of “Friends of It’s Good 2 Talk”; a non-profit organisation that raises funds and awareness for a counselling group called Its Good 2 Talk. Contact: Facebook link. 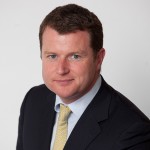 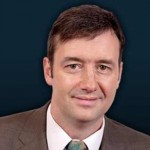 Michael D’Arcy is a Fine Gael politician that currently serves as a senator in Seanad Éireann. Between 2007 and 2011, D’Arcy served as a TD for County Wexford. D’Arcy has also held the position of Chairman of the County Wexford Vocational Education Committee, as well as the Deputy spokesperson on Justice. Contact email: [email protected] 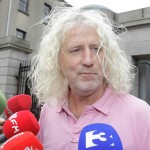 Mick Wallace is an Independent TD that was first elected back in 2011. He is a property developer and the registered officer of a political grouping called the Independents for Equality Movement. In the past, he has campaigned against austerity policies. Contact email: [email protected] 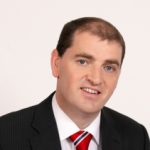 Paul Kehoe has been a Fine Gael TD for County Wexford since 2002. Currently, he holds the position of Government Chief Whip and Minister of State at the Department of Defence. In the past, he held the role of Fine Gael spokesperson for Communications, Marine and Natural Resources. Contact email: [email protected]

Note: Independent TDs Paul O’Hanlon and Breda Cahill have both pulled out of the race.