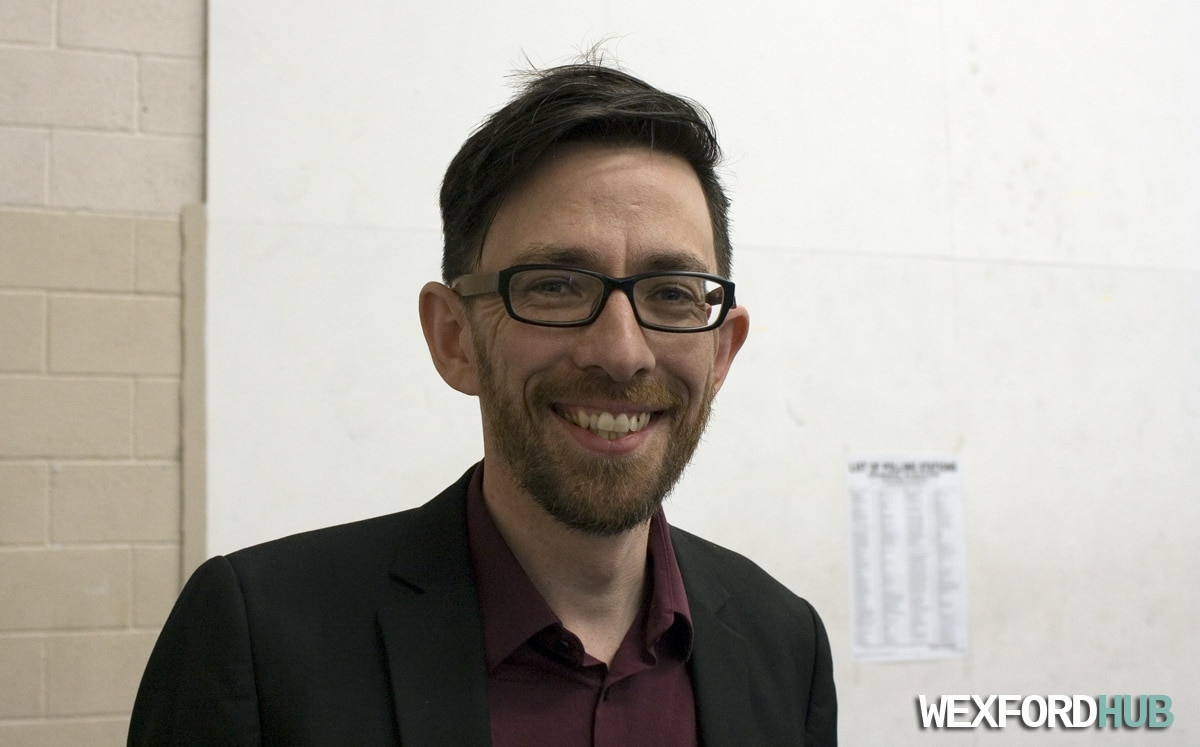 Leonard Kelly is a Wexford-based politician that has contested the 2014 Local Elections and the 2016 General Election. He is an engineer and a trained counselling psychotherapist. Over the past few years, Kelly has been involved in a number of local organisations and charities, including Friends of It’s Good to Talk, which is the fundraising wing of a local counselling charity. He has also served as the board member of the Wexford Educate Together Primary School and the Wexford County Childcare Committee.

In March of 2014, Kelly announced that he intended on contesting the Irish local elections in the Wexford electoral area. Kelly, who ran as an Independent candidate, narrowly missed out on being elected to the Wexford County Council after he was eliminated in Count 15. He received 499 first preference votes (3.1%), which put him above Labour candidate Joe Ryan and Fine Gael candidate Jim Allen. Unfortunately for Kelly, he was eventually overtaken by Joe Ryan after the elimination of Ryan’s party colleague Bernie Mullen in Count 11.

In October of 2015, Kelly announced that he had joined the Social Democrats, a newly-formed political party that had been founded by Independent TDs Stephen Donnelly, Catherine Murphy and Róisín Shortall.

Kelly went on to contest the 2016 General Election as a Social Democrats candidate. During the campaign, he criticised auction politics while highlighting the need to invest in public services. According to Kelly, a substantial investment in public services would lower the cost of living in Ireland and prevent the need for tax cuts.

Despite running a solid campaign and raising his profile, Kelly fell short of the mark and was eliminated after Count 7. He finished on 2,179 votes and managed to outstay local councillor and People Before Profit candidate Deirdre Wadding, as well as former Sinn Fein councillor John Dwyer.

After being eliminated from the contest, Kelly thanked his followers and stated that the support had been humbling. He also expressed his desire to continue the development of the Social Democrats party in County Wexford.