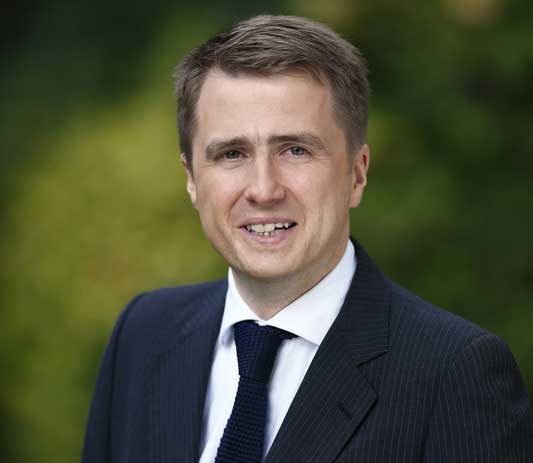 James Browne is a Fianna Fáil politician from Enniscorthy in County Wexford. Since entering politics back in 2009, Browne has served as a local councillor and as a TD in Dáil Éireann.

In 2014, town councils such as the Enniscorthy Town Council were abolished by the Local Government Reform Act of 2014. As a result, Browne shifted his focus towards winning a seat on the Wexford County Council.

In May of 2014, Browne took part in the Local Elections – running as a Fianna Fáil candidate in the Enniscorthy electoral area. Browne was elected to the Wexford County Council after he topped the poll with 1,969 (14.78%) first preference votes.

In February of 2016, following the retirement of his father, James contested the General Election. During the election, Browne picked up 9,827 (13.7%) first preference votes and was elected to Dáil Éireann after the tenth count.