Spawell Road runs across the bottom of Hill Street in Wexford Town. It is roughly 1KM in length and it stretches from Carcur on the north side of the town to Westgate and Slaney Street. Spawell Road is best known for being home to the redbrick houses of Glena Terrace, Redmond Park and the Loreto Secondary School, which is a single-sex Catholic school for girls.

The name of the street originates from an old spa well, which used to be situated close to Westgate, underneath the building that currently houses the Indian Tandoori restaurant. Locally, this spa well was referred to as “the Spa”. 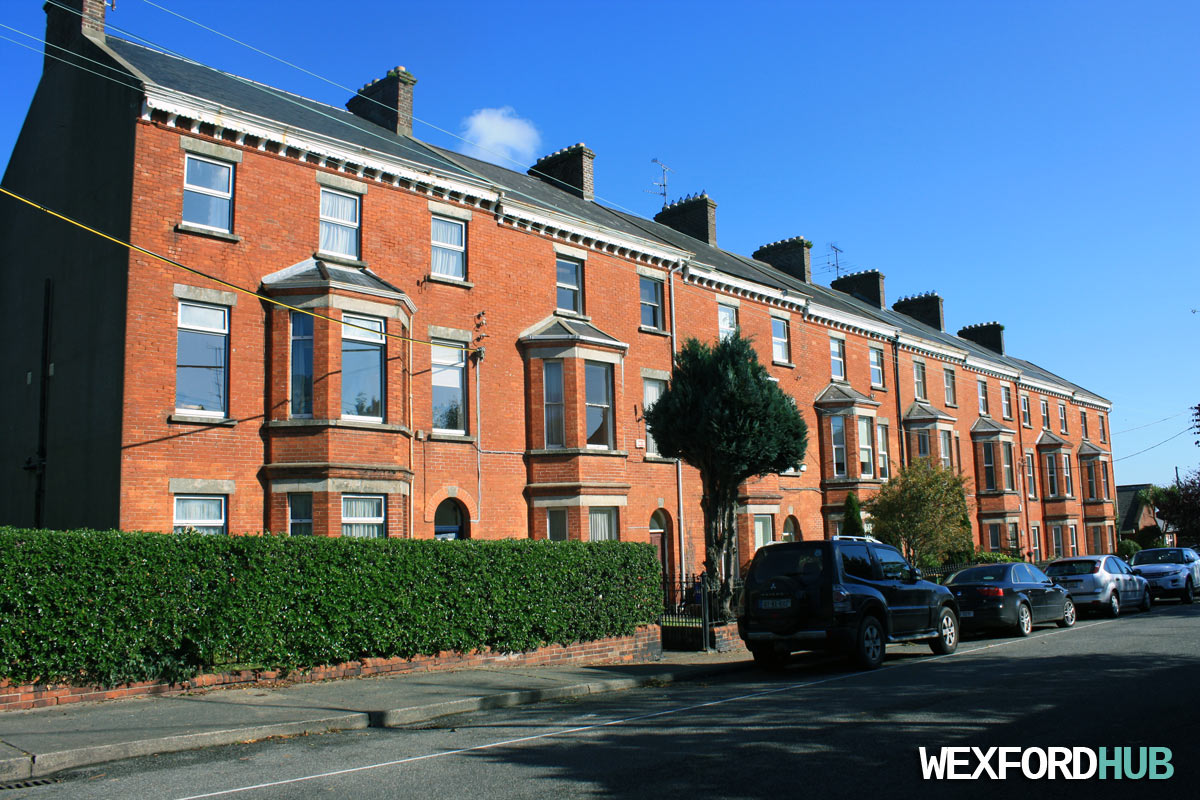 The most striking part of Spawell Road is Glena Terrace, which is a row of eight redbrick three-storey houses. These were built by a woman called Mary O’Connor back in 1892. After her husband had died an early death, O’Connor took over his building practice. Over the years, she went on to make several significant contributions to the architecture of Wexford Town. It is worth noting that at the time, O’Connor was the only female architect in both Ireland and Great Britain! 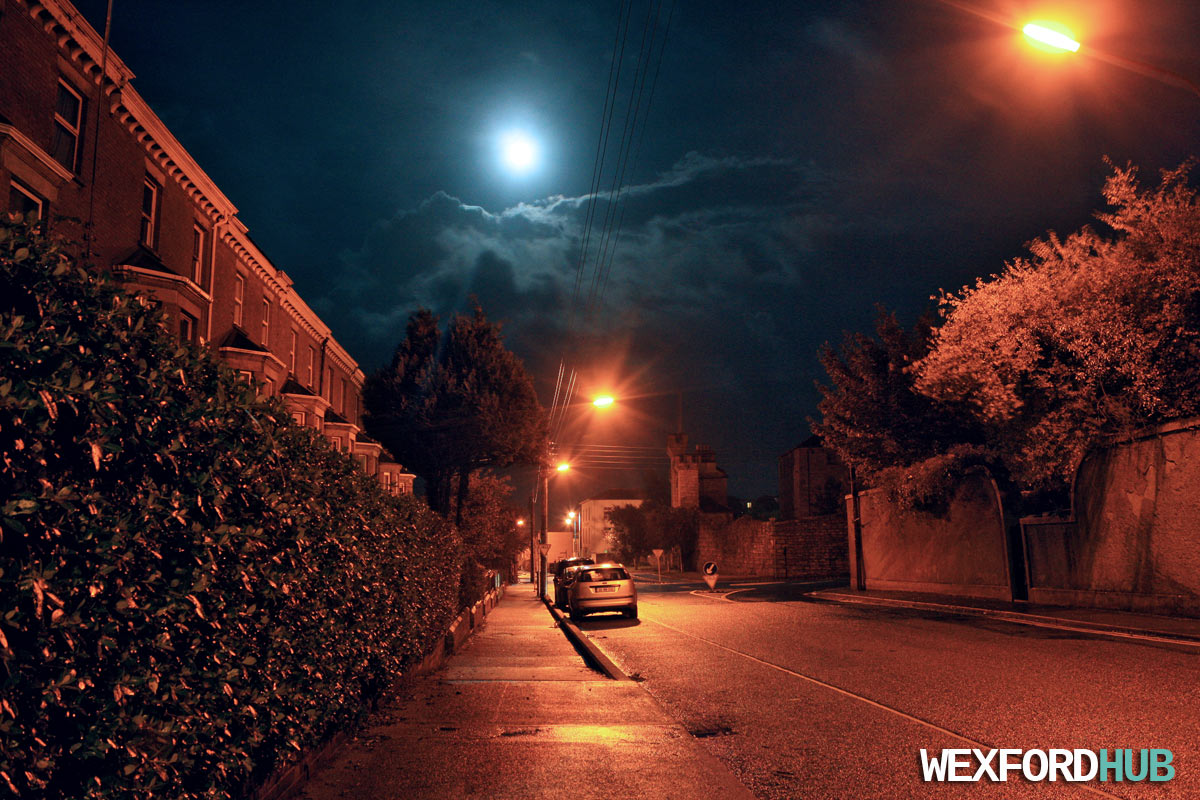 Pictured above: Spawell Road at night, just after a thunderstorm had passed by.

An Ordnance Survey map from the 1800s names a number of different buildings and houses that were located in the area. These were:

Nowadays, the road is home to several housing estates, such as Priory Court, Richmond Terrace, Spawell Crescent and Spawell Lane. 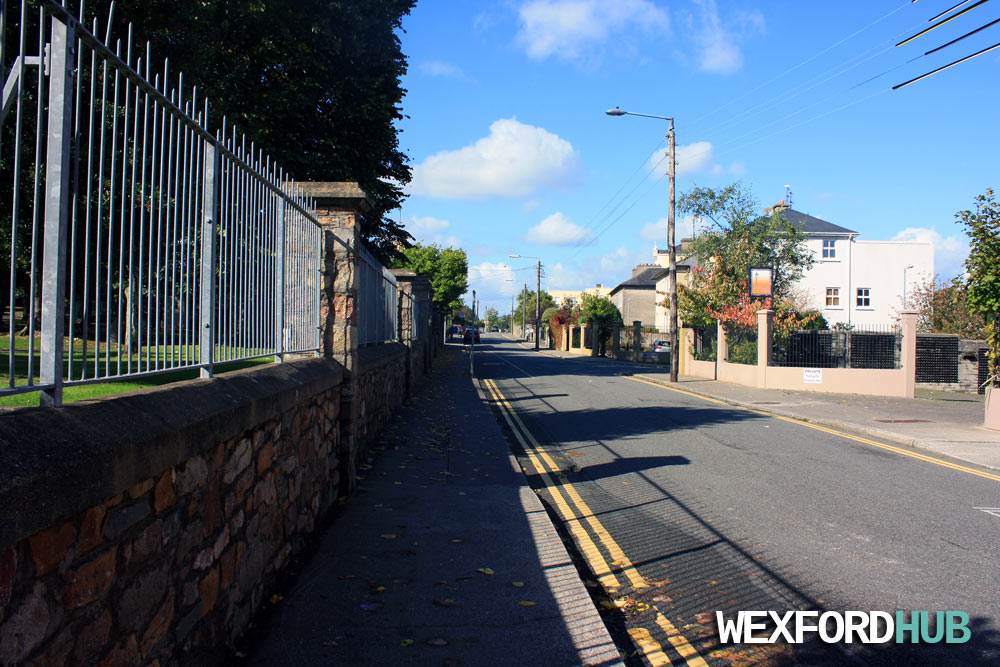 The picture above was taken outside of the gates of Redmond Park. The entrance is just up ahead. The Loreto Secondary School is situated further up ahead on the right. 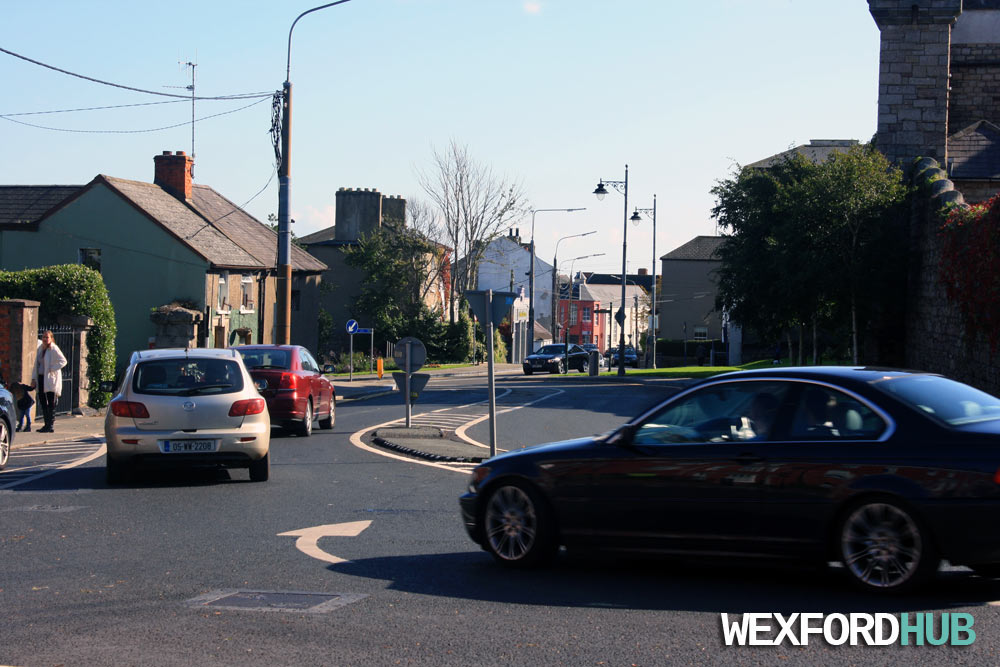 This is the roundabout at the end of Hill Street, which meets with Spawell Road. To the right, you can see the front gates of Wexford’s old gaol.

I’ve also been informed that the road was sometimes referred to as The Jail Road by locals (for obvious reasons). 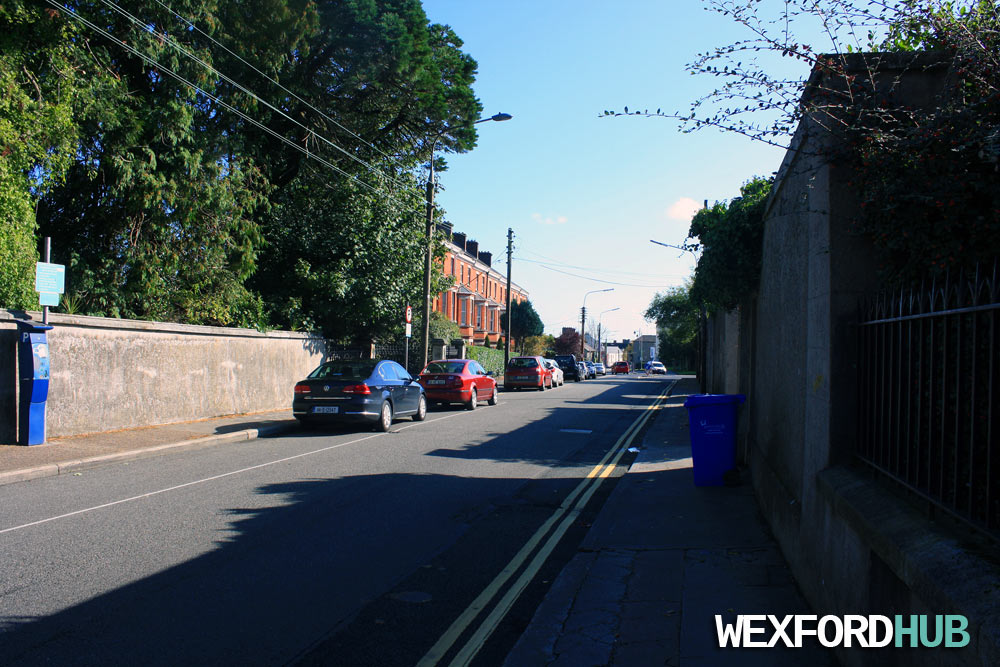 Pictured above: Looking in the direction of Glena Terrace and the roundabout at the end of Hill Street.

According to Philip Herbert Hore in his book History of Town and County of Wexford (1906), the area was first referred to as Whitewell back in 1650. One can only presume that this name also came from the popular well that was located in the area.

On the 2nd of October, 1649, Oliver Cromwell and his New Model Army arrived at the outskirts of Wexford Town. During the first day of the siege, Cromwell’s army set up camp in this area of the town; before eventually circling around the outskirts and relocating to Trespan Rock on the south of the wall. 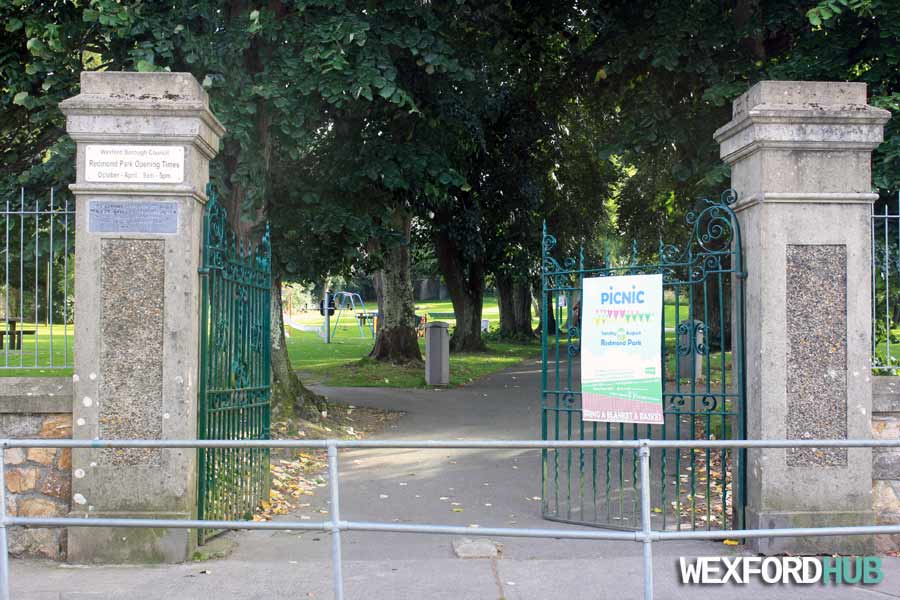 Above: The main entrance to Redmond Park, which was opened in the 1930s. In the past, this was the location of Howard Rowe’s corn mill. 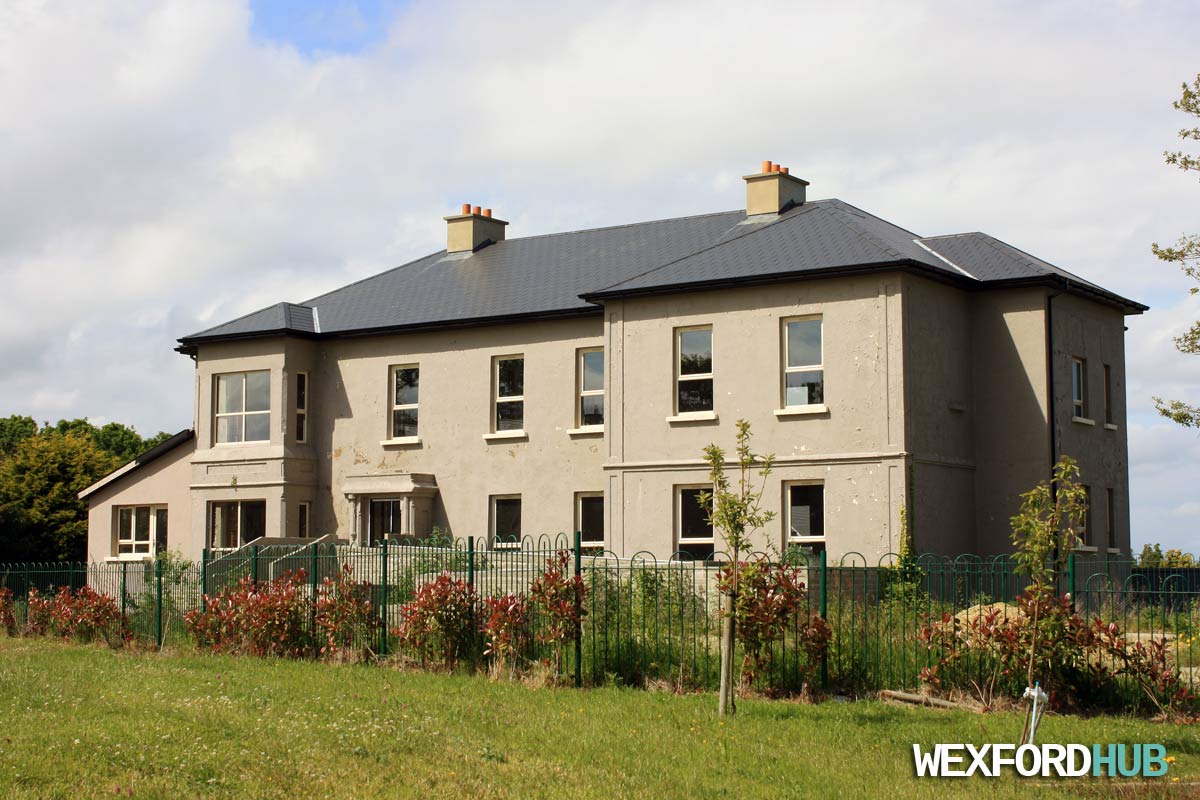 Pictured above: Strandfield House, which is located inside the Strandfield Manor housing estate. The house was constructed in the mid-1700s. Since then, the building has been damaged because of fire and because of lengthy periods of being unoccupied. Recently, the house was repaired.

A Google Map showing the location of Spawell Road in Wexford Town: