Video: Ferrycarrig to Wexford in the 1980s.

In the early 1980s, Mayflower owner Ken Reid recorded video footage of himself driving from Ferrycarrig to Wexford Town. Although the motion of the vehicle (coupled with the technological limitations of the time) seems to have affected the quality; the video still manages to provide us with a glimpse of what Wexford was like over thirty years ago.

A few stills from the video above: 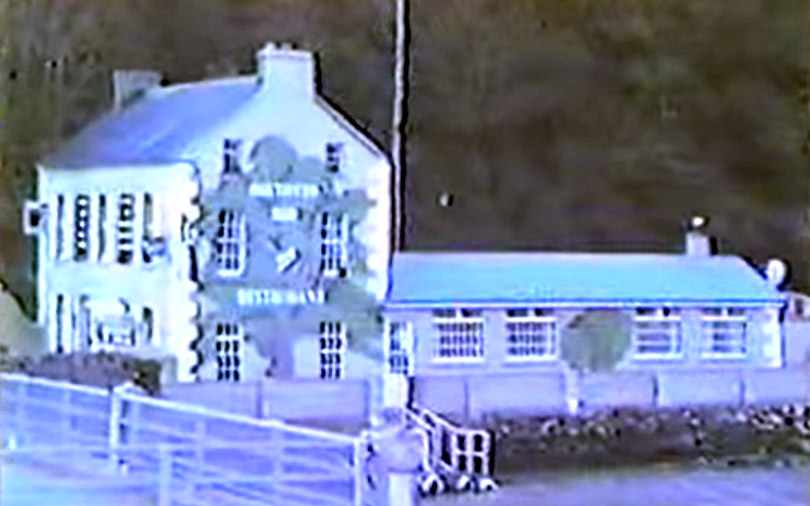 Above: The Oak Tavern in Ferrycarrig, which was destroyed by a fire in 2006. 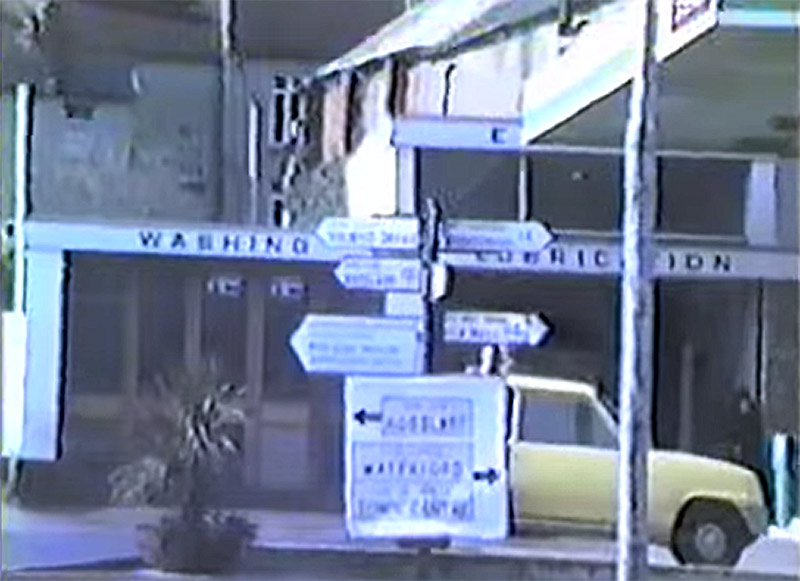 Above: The petrol station that was situated across from the townside entrance of Wexford Bridge. 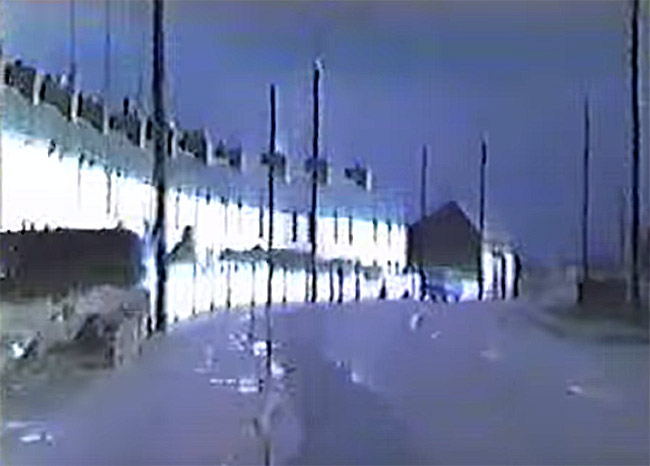 Above: Carcur in the 1980s. As you can see, there is only one car on the entire street. 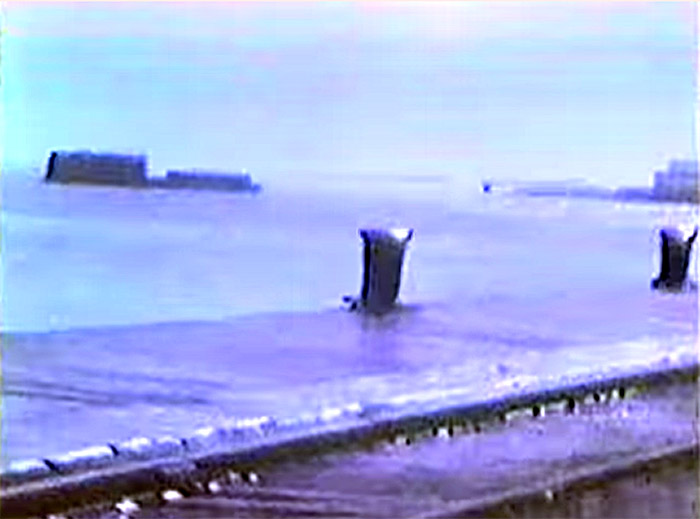 Above: The old woodenworks on Wexford Quay. In the background, you can see the Ballast Bank. 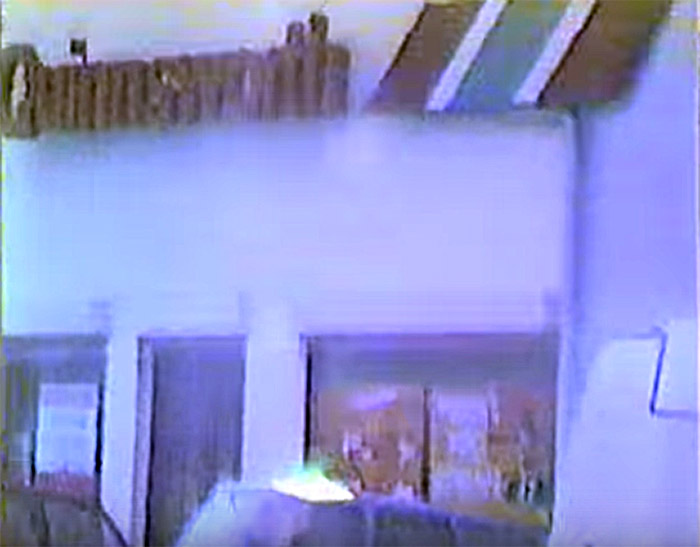 Above: The Quinnsworth supermarket on Crescent Quay. Later, it became Tesco. 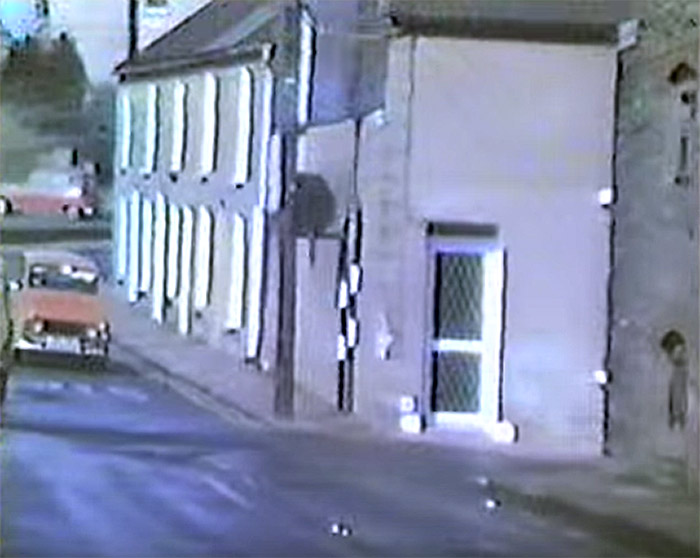 Above: The intersection between King Street and Distillery Road. The road straight ahead leads up towards Bride Street Church. 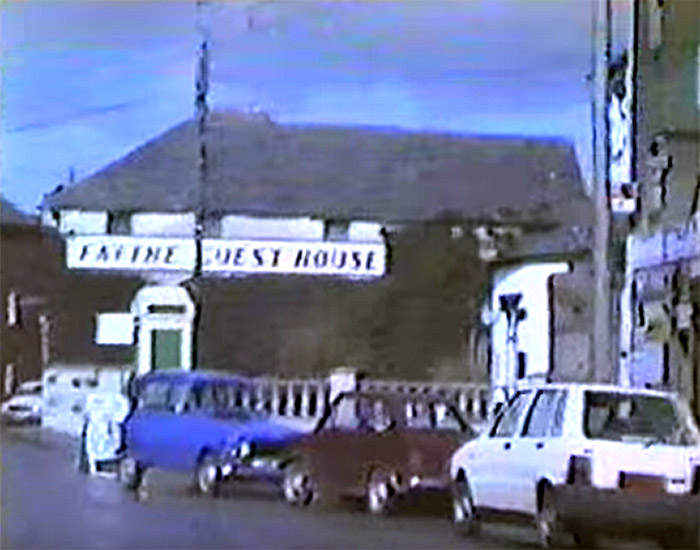 Above: The Faythe Guest House. 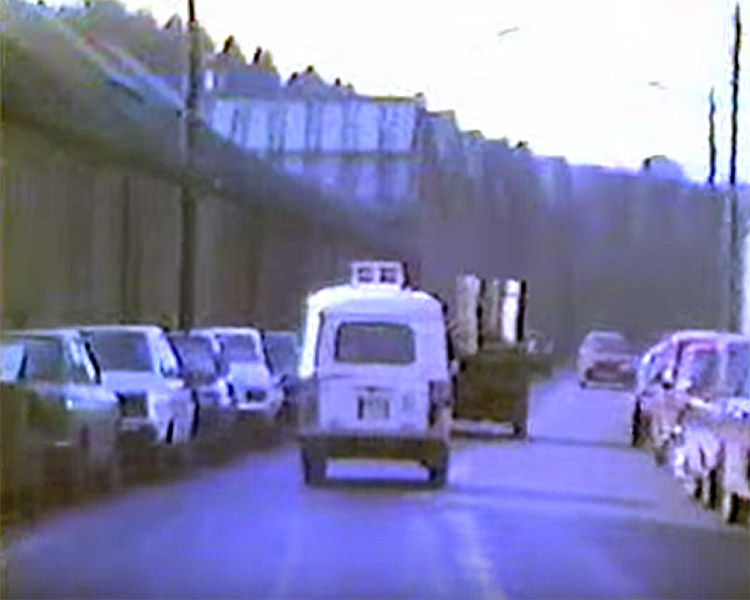 Above: Distillery Road; well before the remnants of Pierce’s Foundry were cleared to make way for the new Tesco supermarket.

Thought this video was interesting? Have a look at his other video.