Roche’s Road is a small street that connects St. Peter’s Square with Bride Street. It is best known for being the location of the Wexford Garda Station and an old housing estate called Roche’s Terrace. 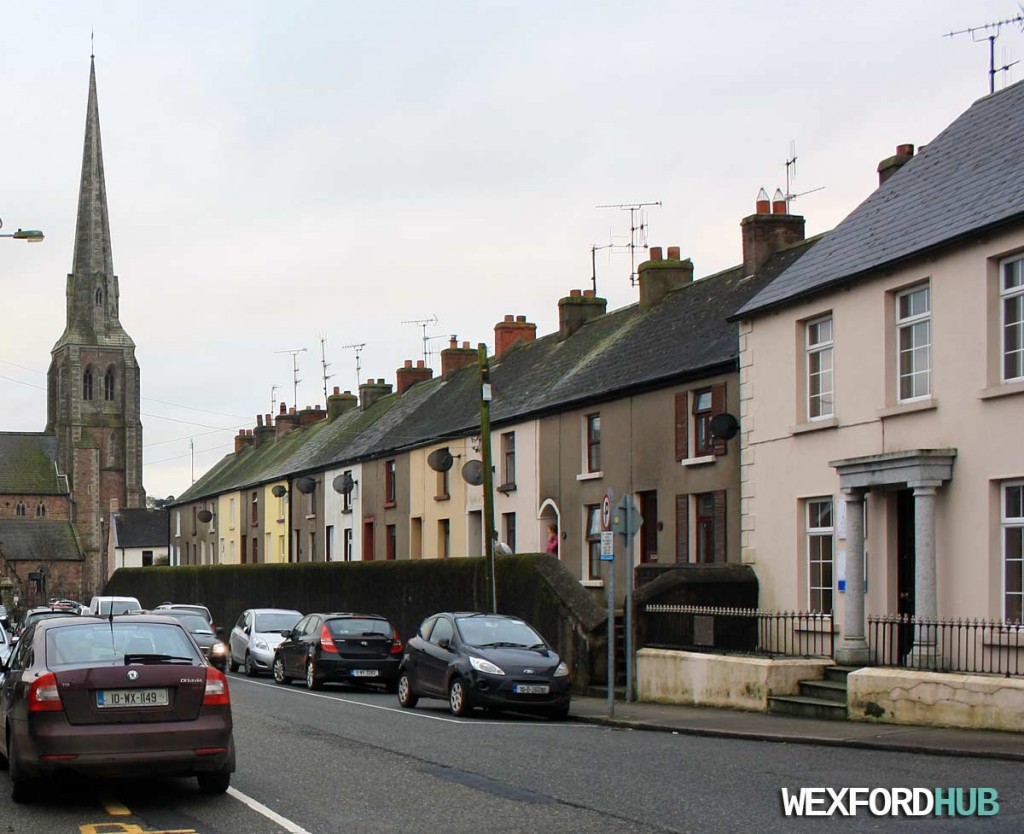 Above: On the right, you can see Roche’s Terrace, which overlooks the street from a raised platform. The platform, which has steps at either side, provides a vantage point over the street. Roche’s Terrace was among the first housing estates to be built by the local authority in Wexford (along with Carrigeen Street). The houses were completed in September 1889, according to local historian Nicky Rossiter in his book, The Streets of Wexford. To the left, you can see Bride Street Church (official name: Church of the Assumption).

In 1963, US President John F. Kennedy visited County Wexford. During his visit to Wexford Town, his motorcade drove through Roche’s Road. An old black and white photograph from the event shows locals taking advantage of the elevated position of Roche’s Terrace to get a better view of the president.

Roche’s Road is named after a Catholic priest called Fr. James Roche. Fr. Roche was the man that was responsible for building the town’s “Twin Churches”; Bride Street Church and Rowe Street Church. 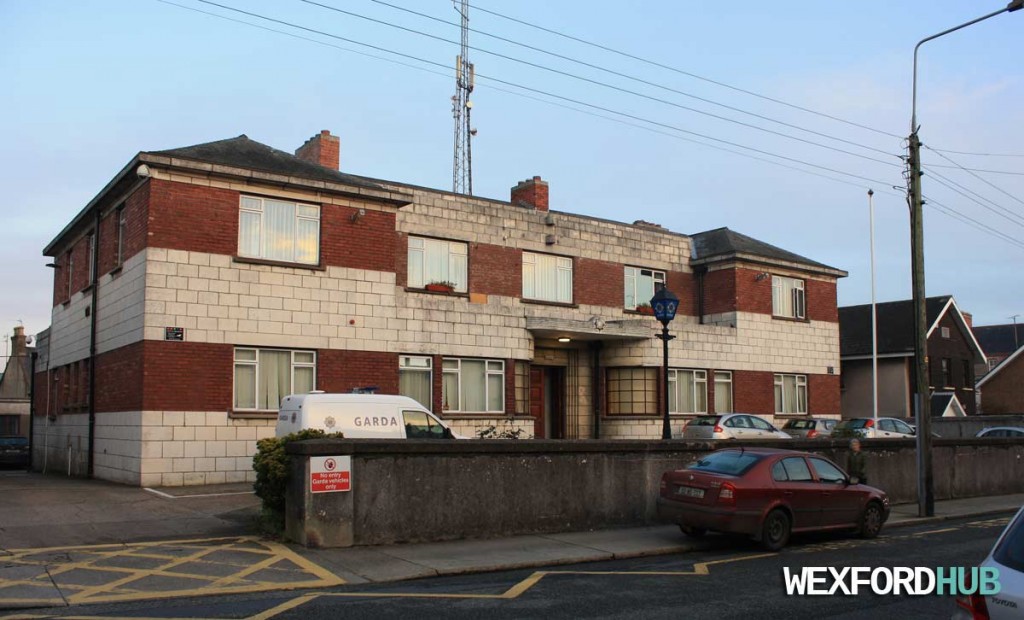 Pictured above: The Wexford Garda station, which was built in the late 1930s. Currently, work is underway on the construction of a new €25 million Garda station. This barracks will be located in the Mulgannon area of Wexford. The station on Roche’s Road was built on a site that was locally referred to as The Deddery.

A map showing the location of Roche’s Road in Wexford Town: