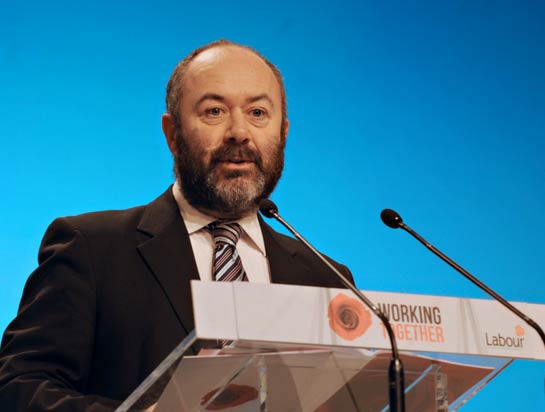 Joe Ryan is a politician and secondary school teacher that is based in Wexford town. Between 2004 and 2014, Ryan represented Labour as a local councillor on the Wexford Borough Council. During these years, he served as both the Mayor of Wexford and the Deputy Mayor of Wexford. In the past, he has also served as the Vice Chairperson of the Co. Wexford VEC, the chairperson of the Co. Wexford VEC Audit Committee and the board of Wexford Harbour Commissioners.

Mr Ryan, who was born in Dublin, graduated from Trinity College with a Science Degree and a Higher Diploma in Education from St Patrick’s College in Maynooth. He is the second cousin of Frances Fitzgerald – a Fine Gael TD that has served as the Minister for Justice and Equality.

Ryan entered the political scene when he ran for the Wexford Borough Council in the Town Council Elections back in June of 2004. During the election, he received 382 (5.49%) first preference votes. After the last count, Ryan become one of five Labour candidates to join the new borough council when he was elected into seat 10/12.

In 2009, he received 356 first preference votes and reclaimed his seat on the Wexford Borough Council.

In 2014, Ryan decided to run for a seat on the Wexford County Council, as the Local Government Reform Act 2014 had abolished local authorities such as the Wexford Borough Council.

Unfortunately for Ryan, Labour’s popularity had significantly decreased since 2011, when the party decided to enter into a coalition government with Fine Gael. Over the previous three years, a number of unpopular austerity policies had caused Labour’s poll numbers to fall from 19% in February of 2011 to 7% in May of 2014.

In the end, Ryan missed out on a seat on the Wexford County Council when he was pipped to the final seat by People Before Profit candidate Deirdre Wadding.