Pictures of Wexford Gaol, which was used as a prison up until the early 1900s. Later, it was used as a military barracks and as the execution place for three anti-treaty IRA men. 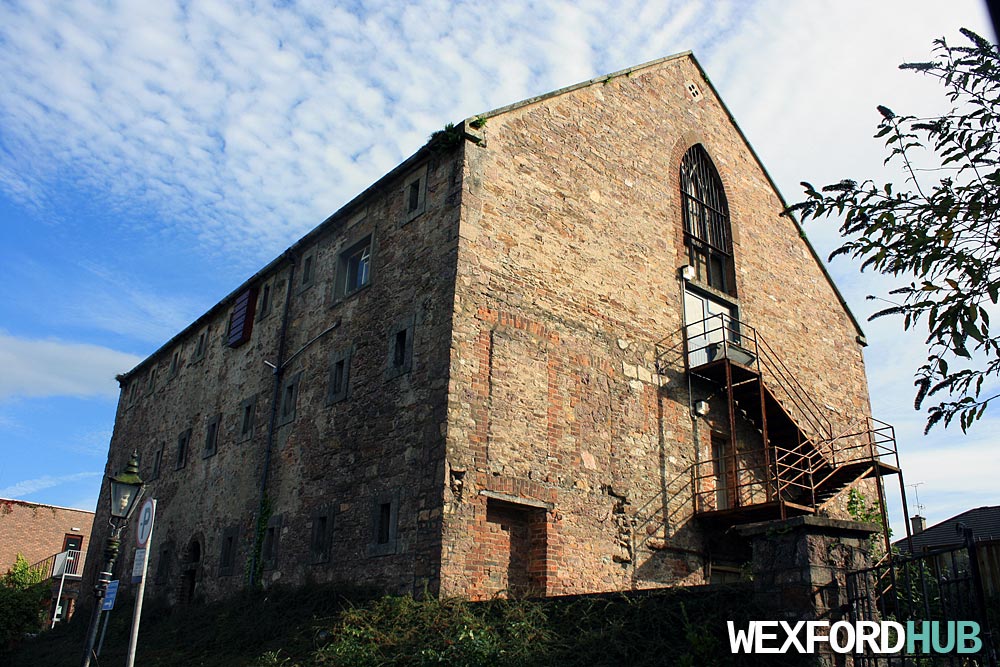 A view of the old women’s prison from the main entrance. 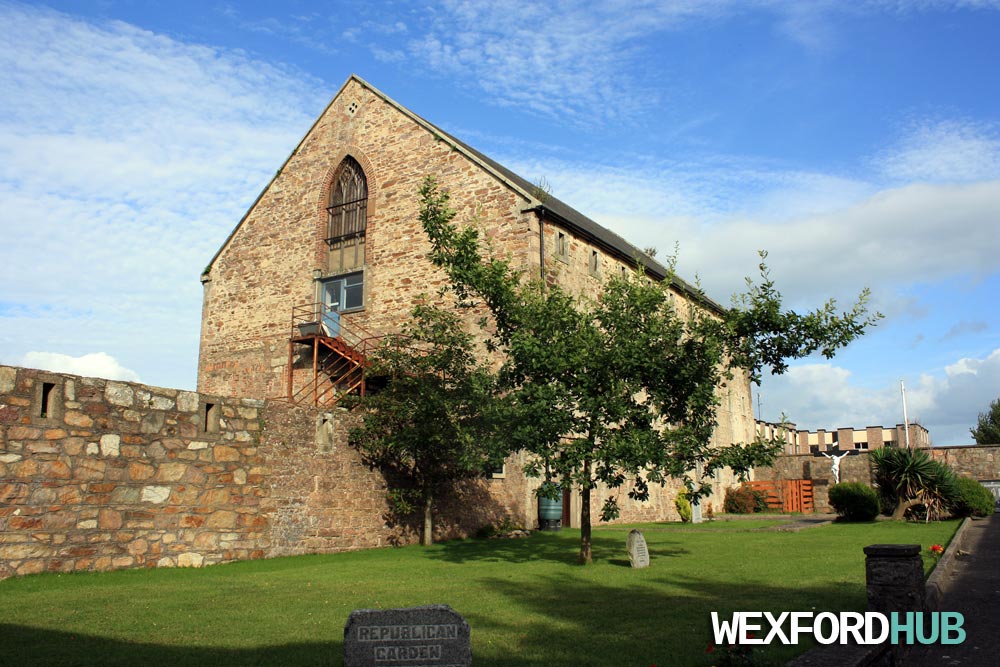 The main prison building, as seen from the Republican Garden of Remembrance. 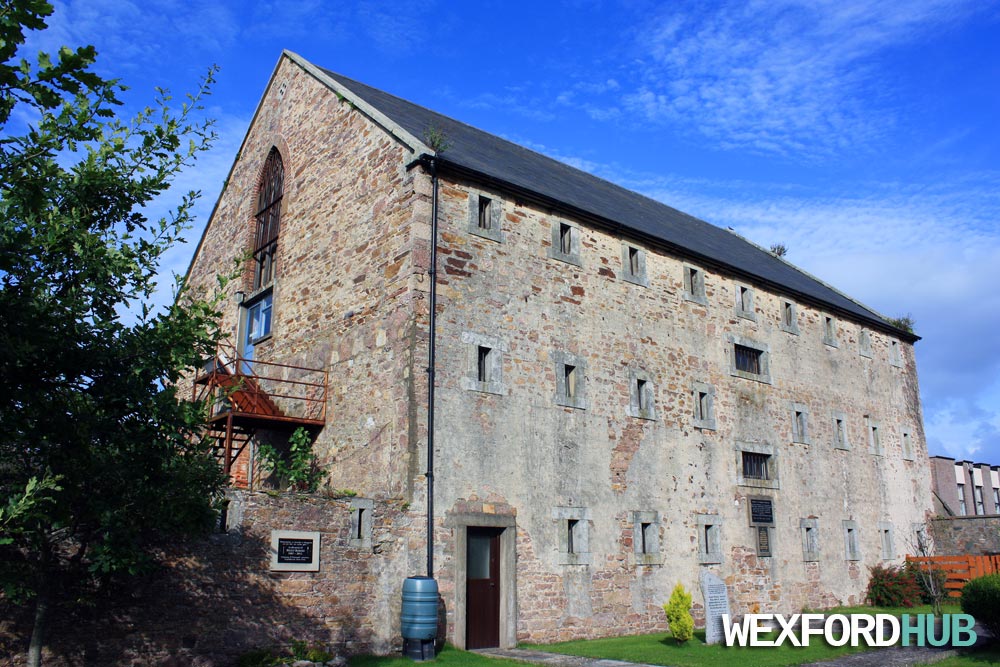 Another photograph of the women’s prison. Taken from the Republican Garden of Remembrance on Hill Street in Wexford Town. On this side of the prison, three anti-treaty IRA men were lined up against the wall and executed. 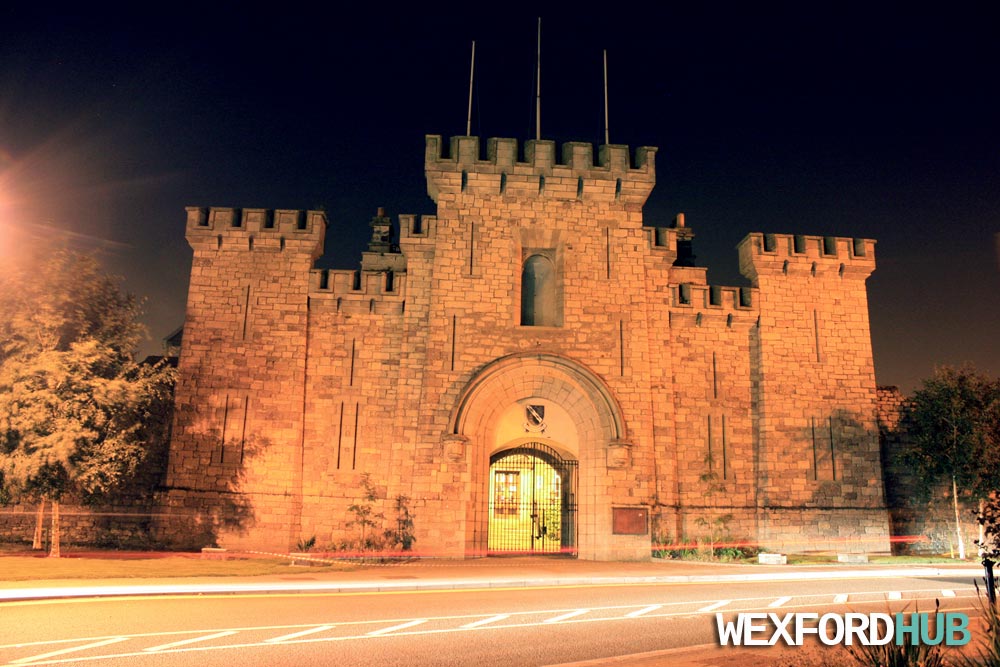 The original entrance to the grounds of the gaol. Later, the grounds were used by the Wexford County Council. 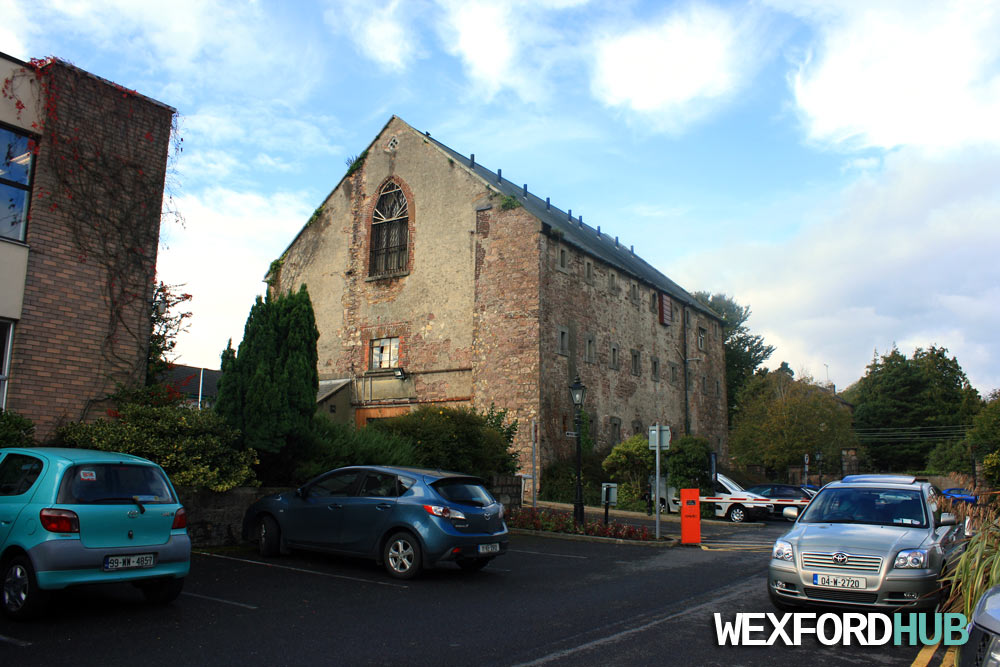 This photograph was taken inside the grounds of the old Wexford County Council buildings.