What is “The Folly” named after?

The other day, an interesting question was posed on one of the local history pages on Facebook. The question was: “What is The Folly in Wexford Town named after?”

For those of you that are not in the know: The Folly is a small area that is situated close to the Tesco supermarket on Distillery Road. It is located at the top of Mill Road, which a small one-way street that connects Distillery Road and King Street with The Faythe area of Wexford Town. 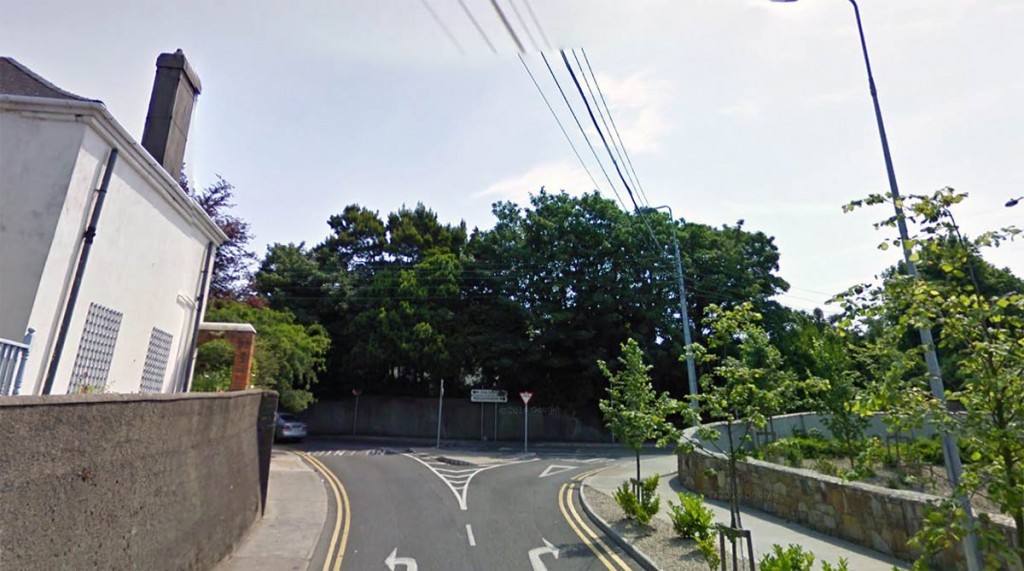 Above: A Google Maps streetview image of The Folly.

The word “folly” has two definitions:

According to Google’s Ngram Viewer, which charts the usage of words throughout history, the word “folly” peaked in frequency during the early 1800s:

A bit of online research tells us that this particular area in Wexford is home to an old Georgian house called Mount Folly. The house, which is now obscured by trees and a large wall; stood in a prominent position that overlooked the area around Mill Road. A report in the Wexford People newspaper also tells us that this ‘mansion’ was valued at €1 million back in 2004 and that it is a ‘beautiful accommodation of generous proportions’.

Furthermore; the house was built in the early 1800s (according to the National Inventory of Architectural Heritage), during a time period when the word “folly” was at its most popular.

This leaves us with a number of possibilities:

If you have further information on this, please feel free to contact us.