Pictures of Rowe Street and Rowe Street Church, which lies in the heart of Wexford Town. This Catholic church was one of the “Twin Churches” that were opened in 1858. 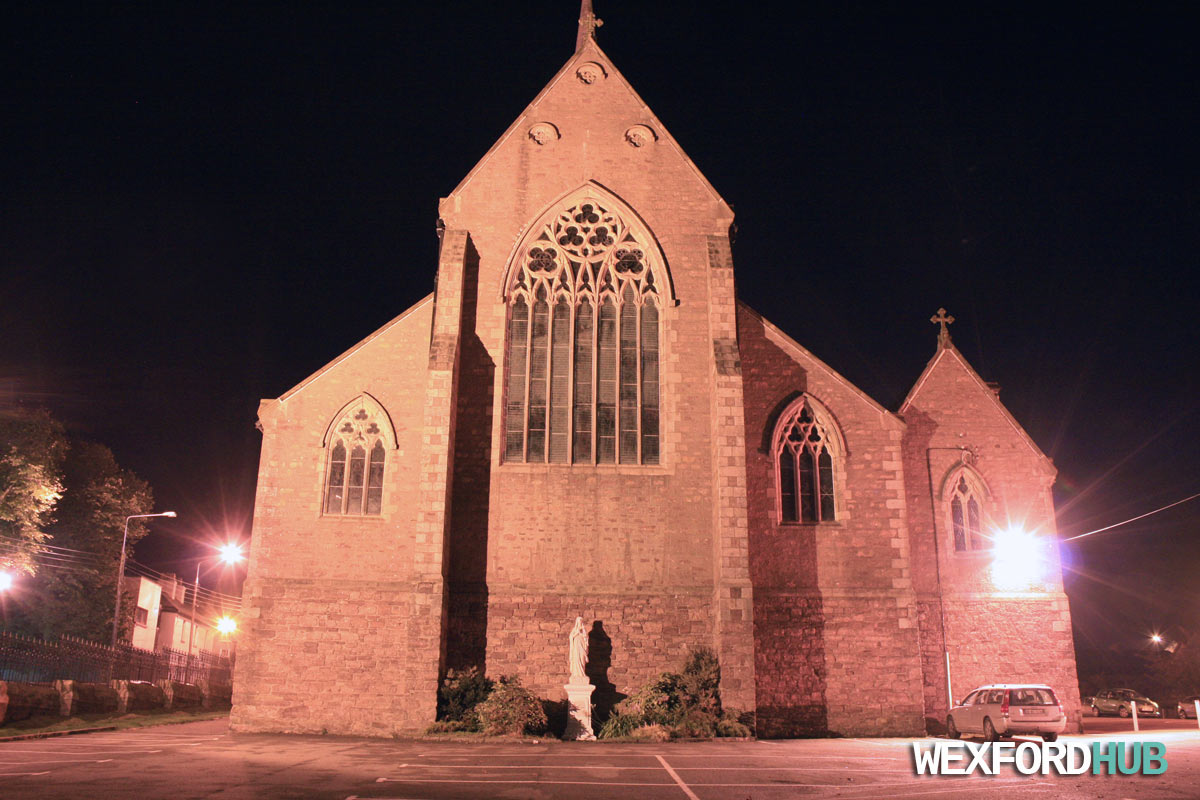 A picture of the church from the car park at the back. Taken at night in September, 2014. 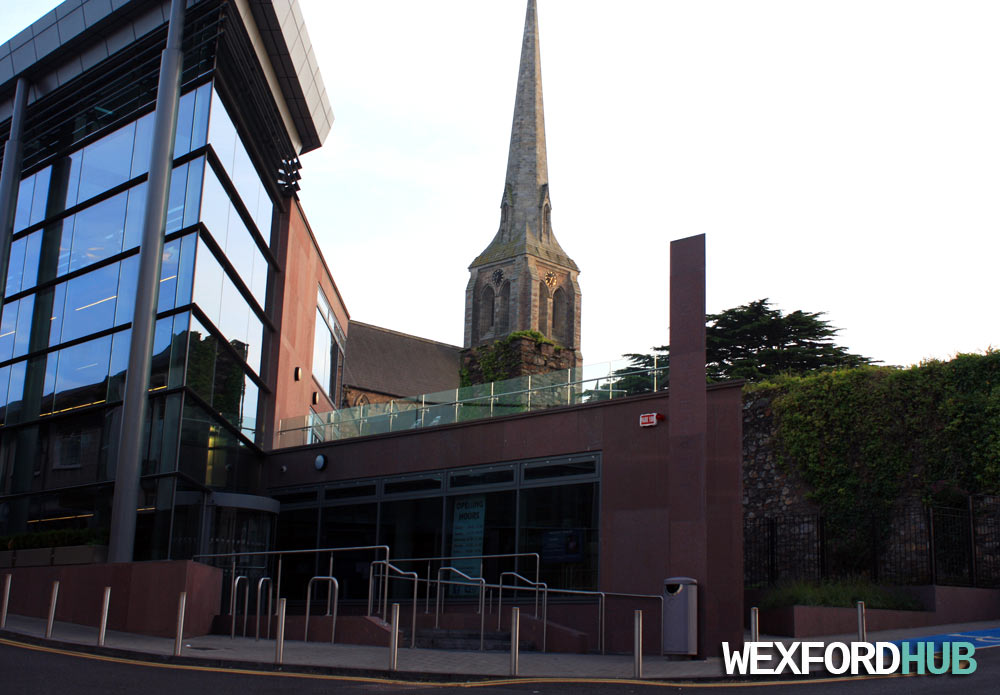 A picture of the church from the top of the Cornmarket in Wexford. This was taken beside the Arts Centre. To the left, you can see the Wexford Library. Just behind the library, you can see an old tower, which was apart of Wexford’s town wall. 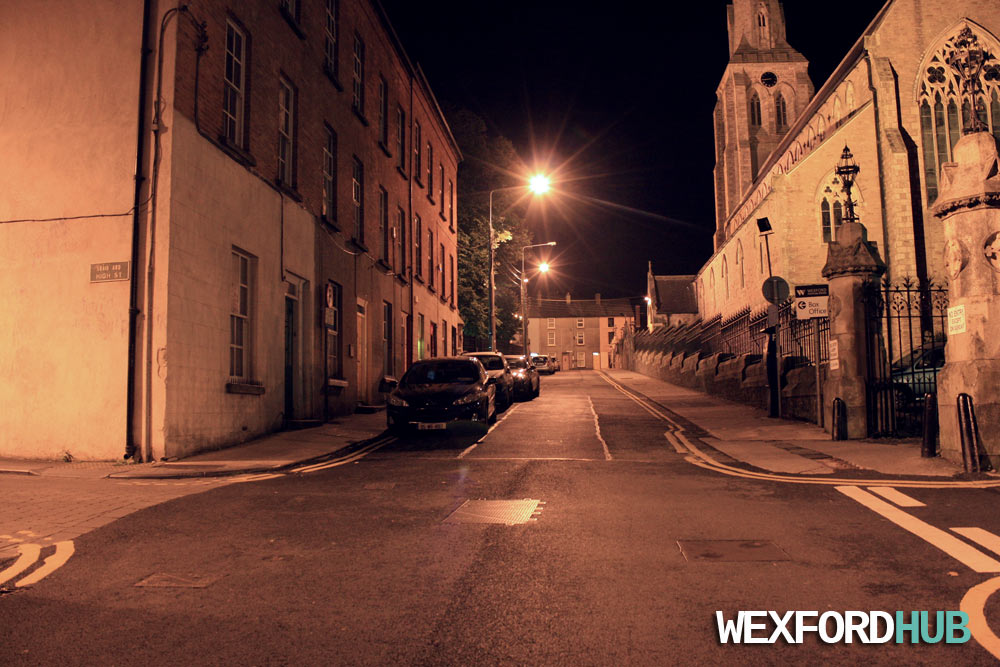 A picture of Upper Rowe Street at night. Taken at the intersection with High Street and Mallin Street in Wexford Town. 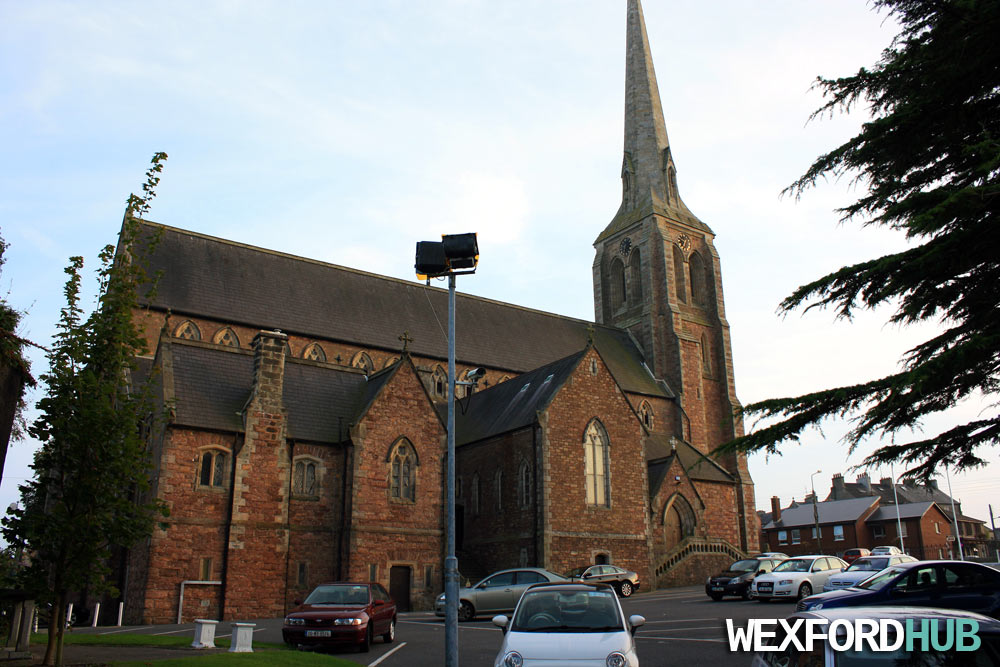 A picture of Rowe Street Church that was taken inside the main car park. 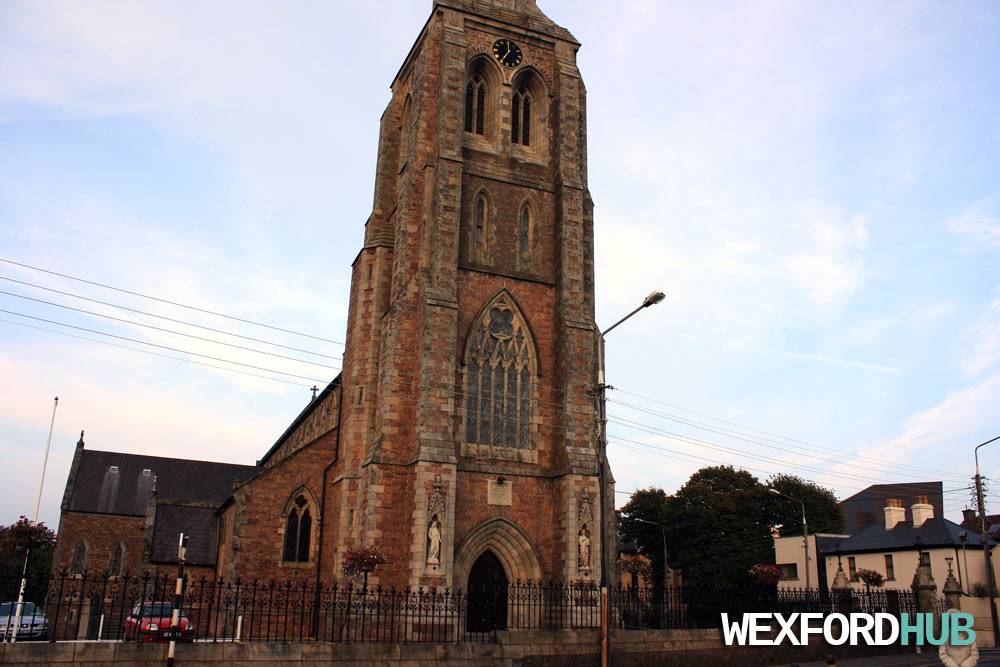 A picture taken from the front of Rowe Street Church. 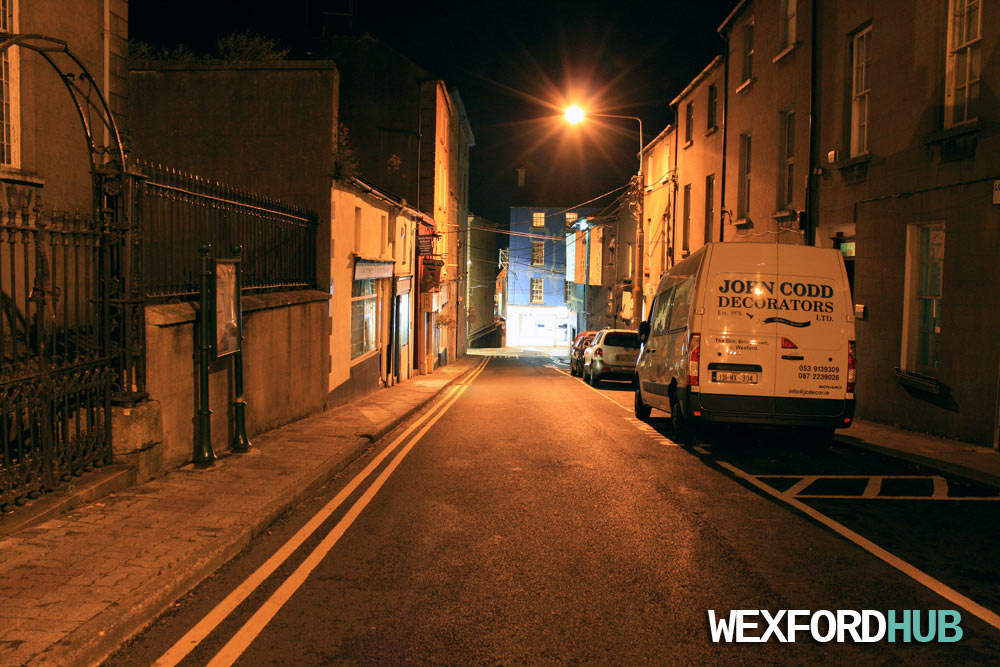 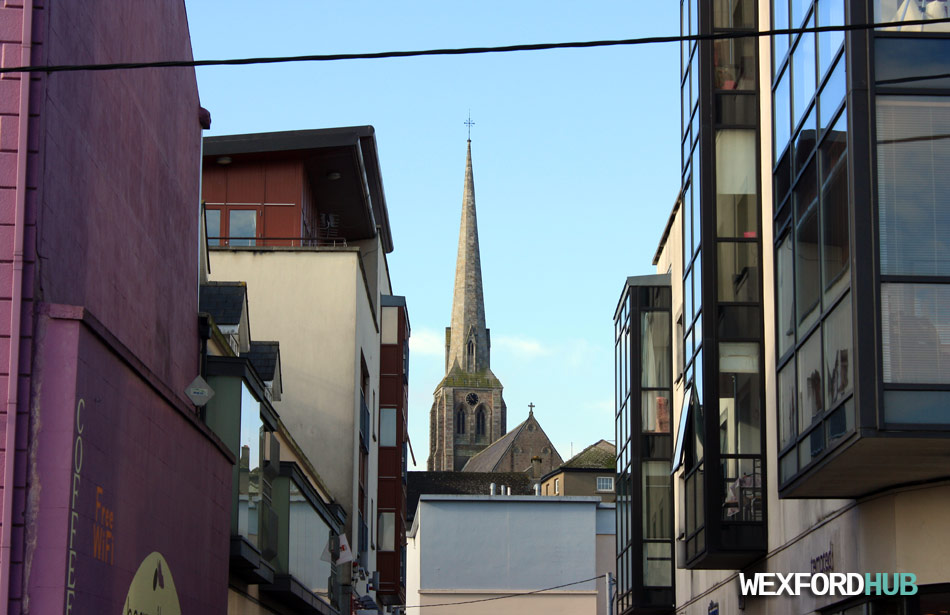 The church, as seen from Wexford’s quay front. This was taken during October of 2014. The street in front is called Custom House Quay and it contains the entrance to both Argos and Pettit’s SuperValu.