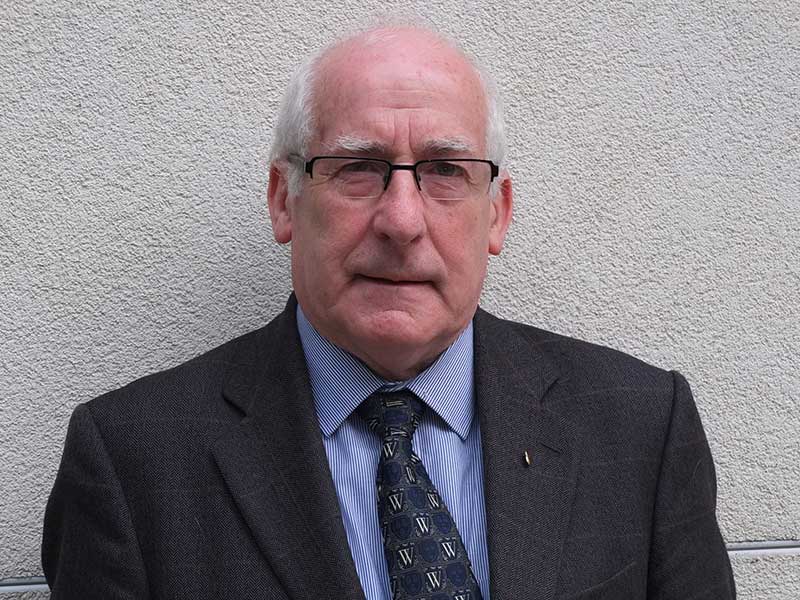 David Hynes is a local politician that is based in Wexford town in County Wexford. During his time in politics, Hynes has served on both the Wexford Borough Council and the Wexford County Council. He also been an active member in the South East Regional Drug Task Force.

Hynes’ journey into the world of politics started with his involvement in the trade union movement. While working at Wexford Electronix in Wexford town, he became a shop steward with the AEEU union in Ireland.

He started his political career as a councillor for the Democratic Left, which was a democratic-socialist party that formed in 1992 following a split in the Workers’ Party of Ireland.

In 1997, Wexford Democratic Left politician Michael Enright was tragically killed in a two-car accident near Arklow in County Wicklow. As a result of Cllr. Enright’s death, fellow Democratic Left party member David Hynes was co-opted into his seat on the Wexford Borough Council.

In 1999, the Democratic Left merged with Labour. As a result, Hynes went on to contest the 1999 Town Council Elections as a Labour candidate.

During the Town Council Elections in 1999, Hynes won a seat on the Wexford Borough Council. During the election, he received 267 (4.12%)  first preference votes and was elected into seat 9/12 after the final count.

During the summer of 2004, Hynes was elected as the Mayor of Wexford for the first time.

Following the Town Council Elections in 2009, Hynes was once again elected to the Wexford Borough Council. However, this time around, he did not attempt to win a seat on the Wexford County Council.

In June of 2011, Hynes was elected as the Mayor of Wexford for the second time – taking over from his party colleague Joe Ryan.

In January of 2013, Cllr. Hynes announced that he was quitting Labour in protest at the policies that the party had implemented while in government. The councillor went on to claim that the party had lost its way and that it had turned its back on the people that it was supposed to represent. Wexford TD and Labour Minister Brendan Howlin responded by saying that he was ‘saddened’ to learn of Hynes’ resignation from the party.

In 2014, town councils such as the Wexford Borough Council were abolished. This meant that Hynes’ was forced to run for the Wexford County Council if he wished to continue on his role as a councillor.

During the Local Elections in 2014, the former Labour councillor ran as an Independent candidate. After the final count, Hynes was elected to the Wexford County Council with 614 votes.