The Uncharted Ireland Facebook page has picked up a large following over the past couple of weeks – thanks in no small part to its aerial shots of historical landmarks and its interesting collection of photographs of abandoned structures. Recently, the owner of the page visited a number of locations throughout Wexford.

An aerial photograph of St. Senan’s Psychiatric Hospital in Enniscorthy – most of which lays abandoned: 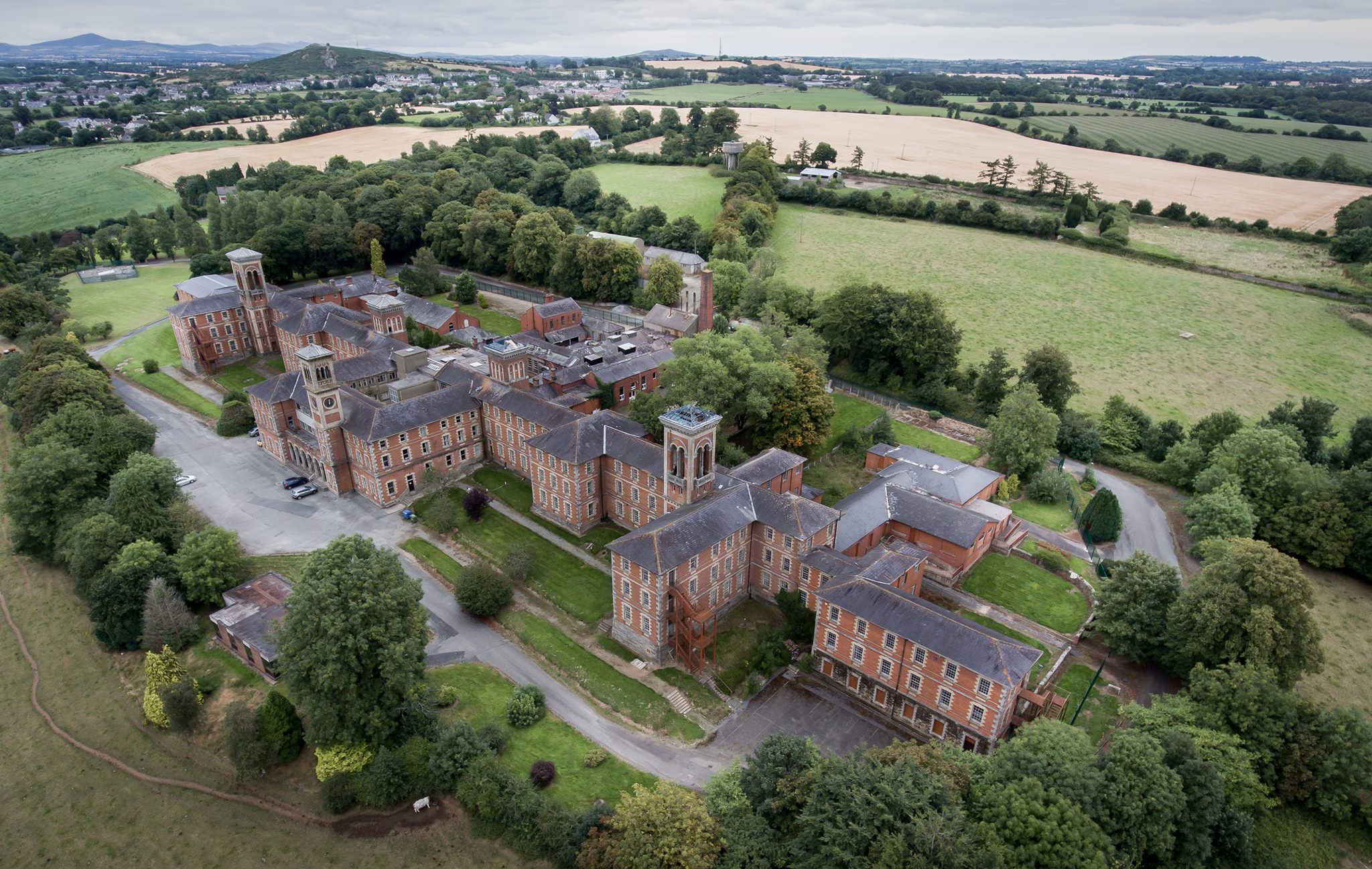 St. Senan’s was originally opened during the 19th Century as the “Lunatic Asylum for the Insane Poor of Mind”.

Castleboro House was built during the 1700s by Robert Shapland Carew. In 1923, during the Irish Civil War, the mansion set on fire by local IRA sympathisers. 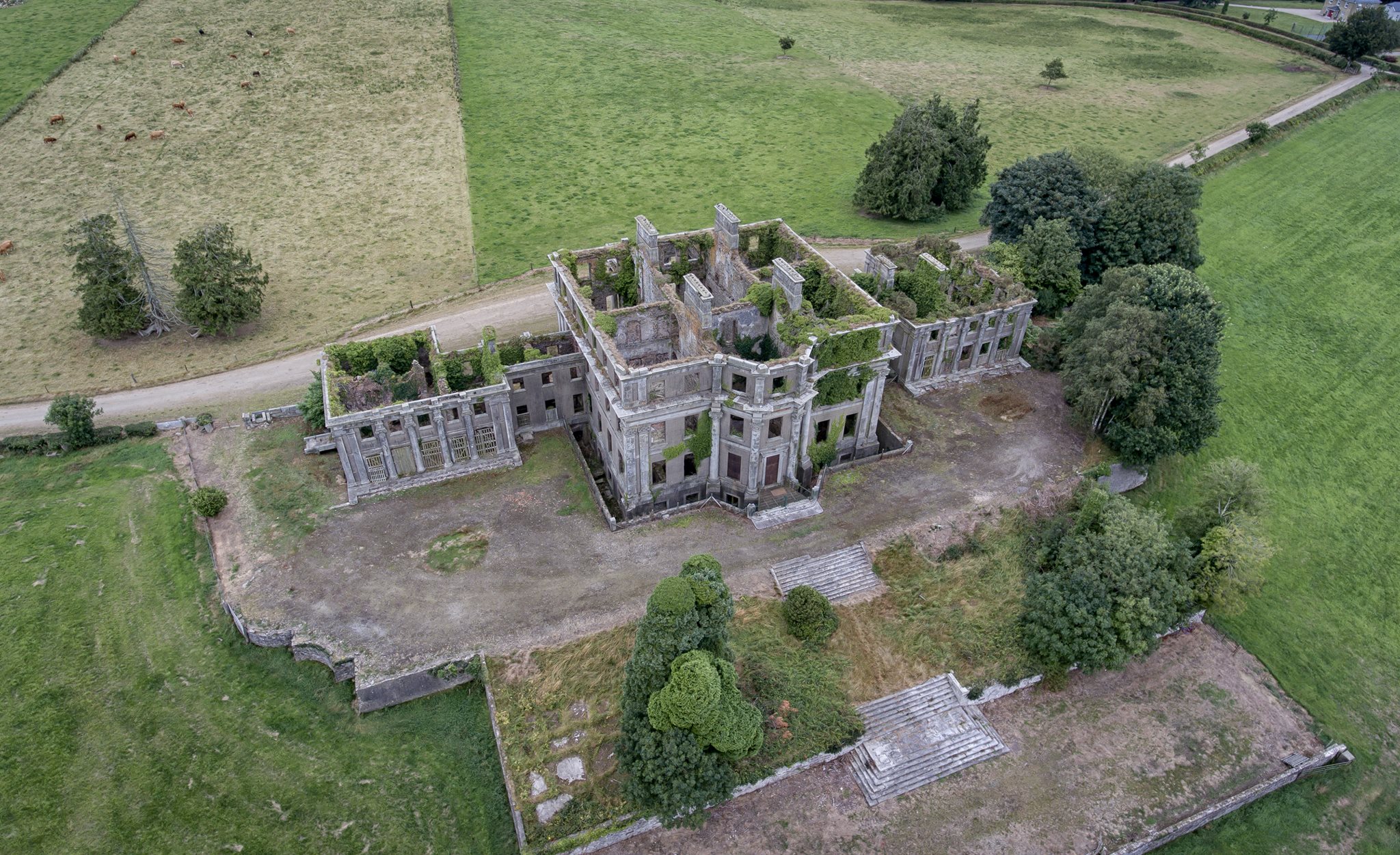 The ruins of Castleboro House in County Wexford.

Wilton Castle is situated in Bree in County Wexford. Its beginnings can be traced back as far as the 1200s, when a fortified tower was built on the land. 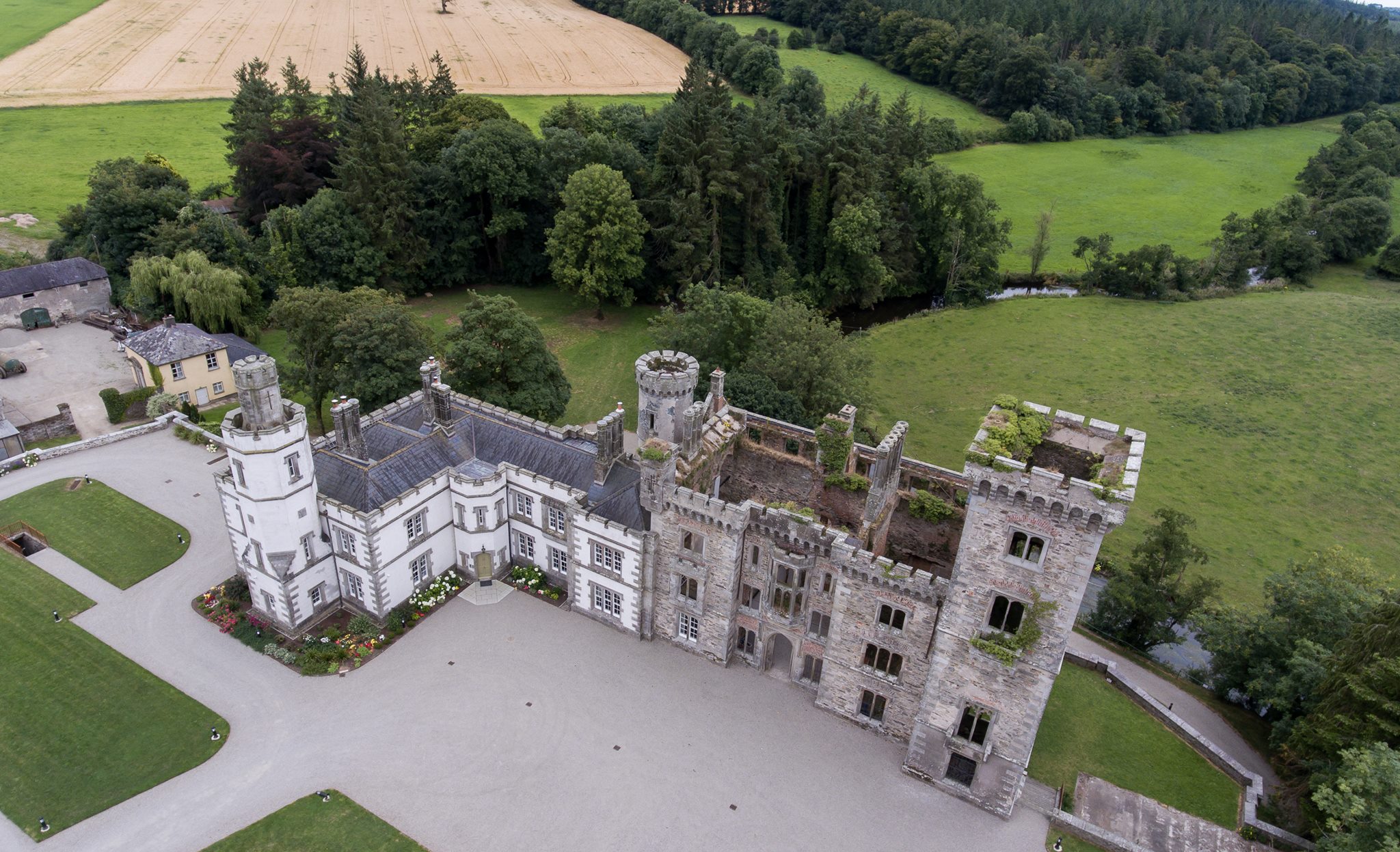 Loftus Hall in Wexford’s Hook peninsula is often touted as “the most haunted house in Ireland.” According to local folklore, the house was visited by the devil during a storm in 1766. 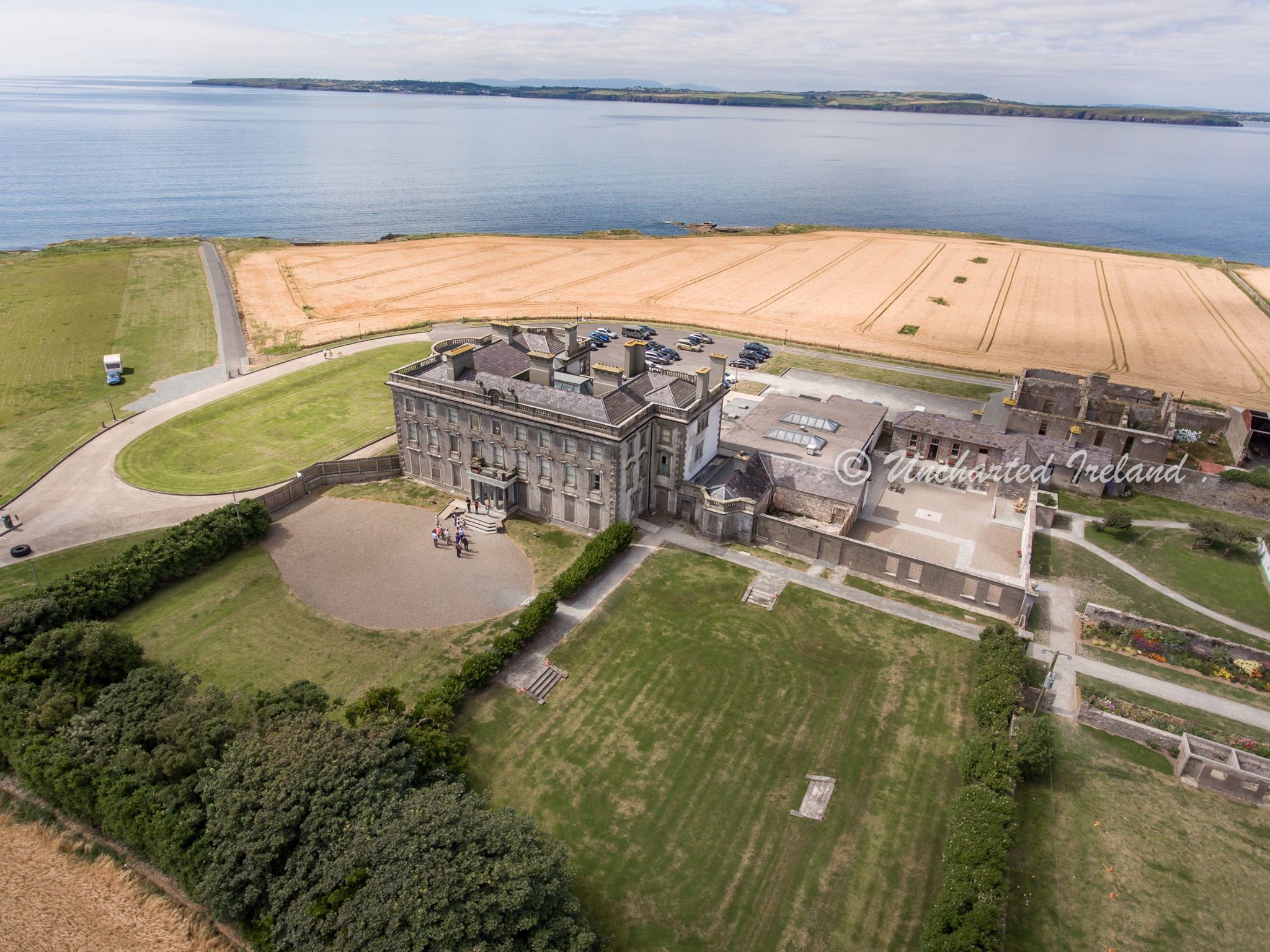 Loftus Hall in the Hook peninsula.

To see more aerial shots and photographs of abandoned places, be sure to check out the Uncharted Ireland Facebook page!