Final countdown to the Wexford Has Talent Grand Final 2017

The final week of preparation is underway at present as the countdown is on to the 2017 Wexford Has Talent Grand Final, which is set to take place on Saturday night, February 11th at Clayton Whiles Hotel.

A total of 15 finalists will take to the stage from 8pm to battle it out for the title of the champion of Wexford Has Talent 2017 and walk away with a cash prize of €2,000. Two runner up finalists will also be announced and each will be awarded €500. 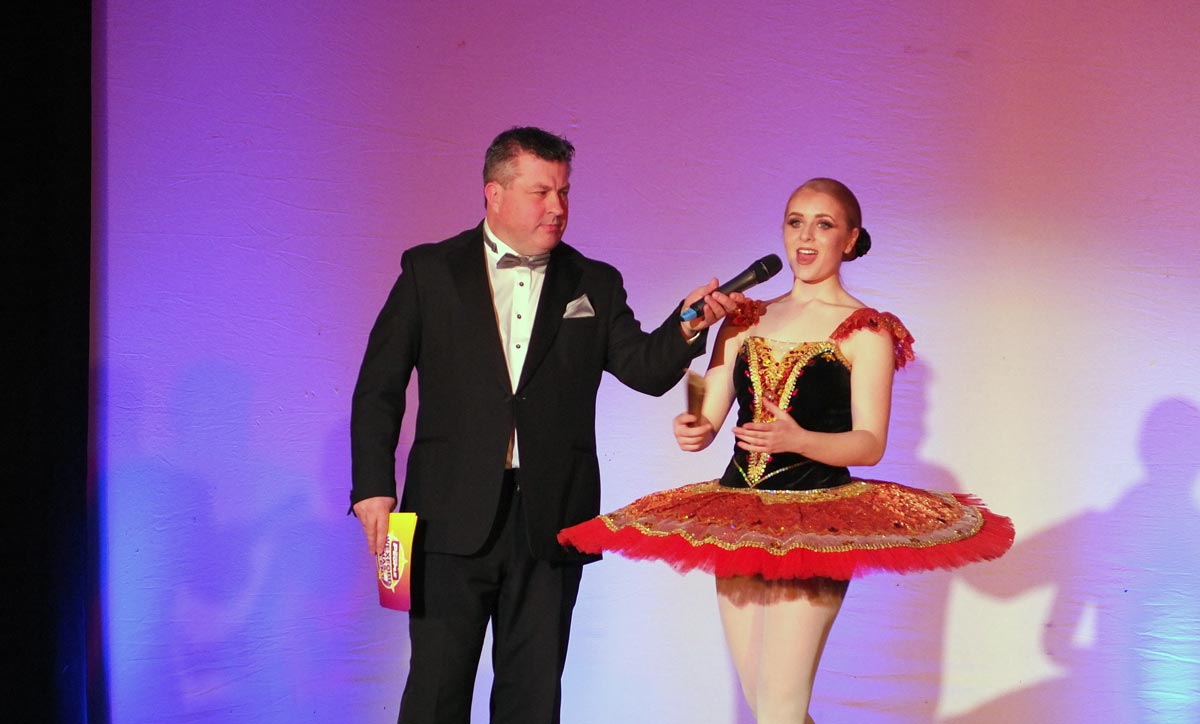 The judges for the Wexford Has Talent Grand Final are Vicky Barron, Carmel Cornish Wallace, Sophie Wilson and Catherine ‘Biddy’ Walsh and the MC Host on the evening is Councillor George Lawlor.

Tickets for the Grand Final are €15 and are now on sale at Clayton Whites Hotel; the show will commence at 8pm sharp on Saturday, February 11th.

Wexford Has Talent 2017 is kindly sponsored by The Wexford People. For further details and Wexford Has Talent news see www.wexfordhastalent.com or join the event on Facebook.com/WexfordHasTalent and Twitter – @WexHasTalent