During the festive season, the streets of Wexford are adorned with Christmas lights and decorations, which contribute to the positive atmosphere of the town. This year, a rather impressive effort has been made to convert Wexford into a beautiful “winter wonderland.” 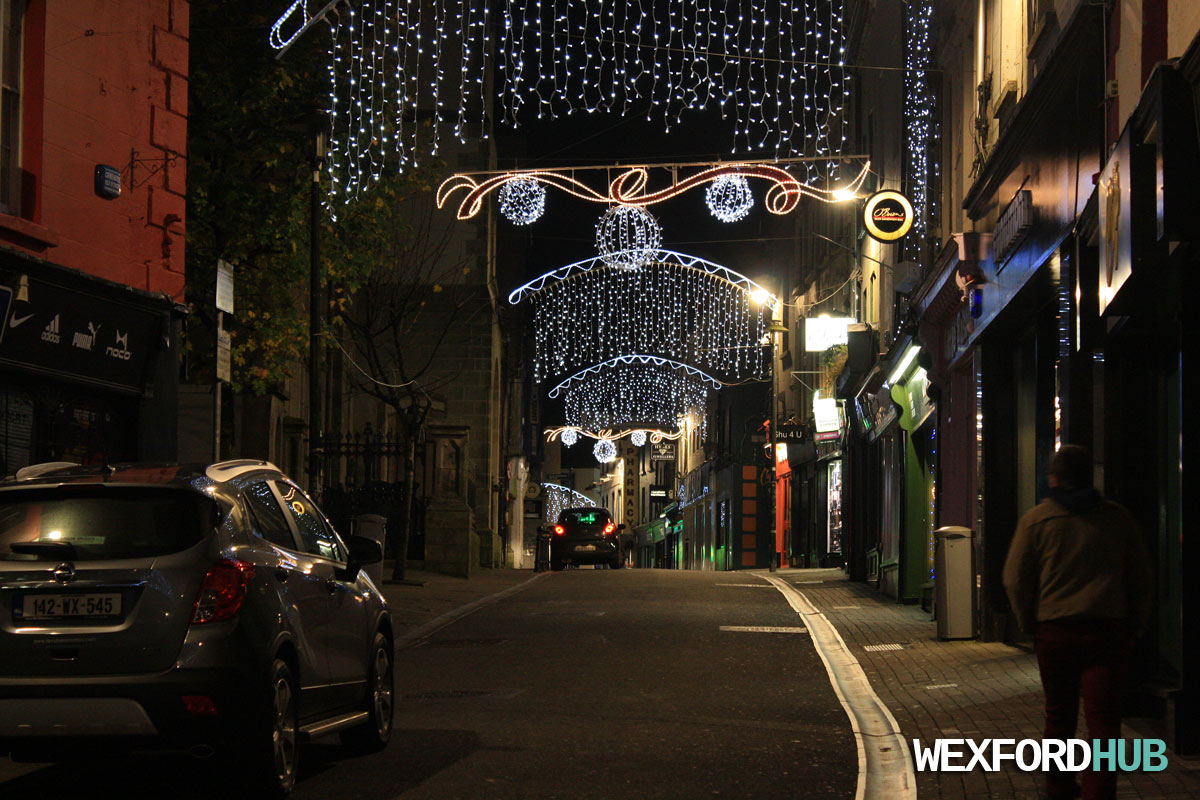 A photograph of Wexford’s North Main Street. This photograph was taken at the top of the Bullring. 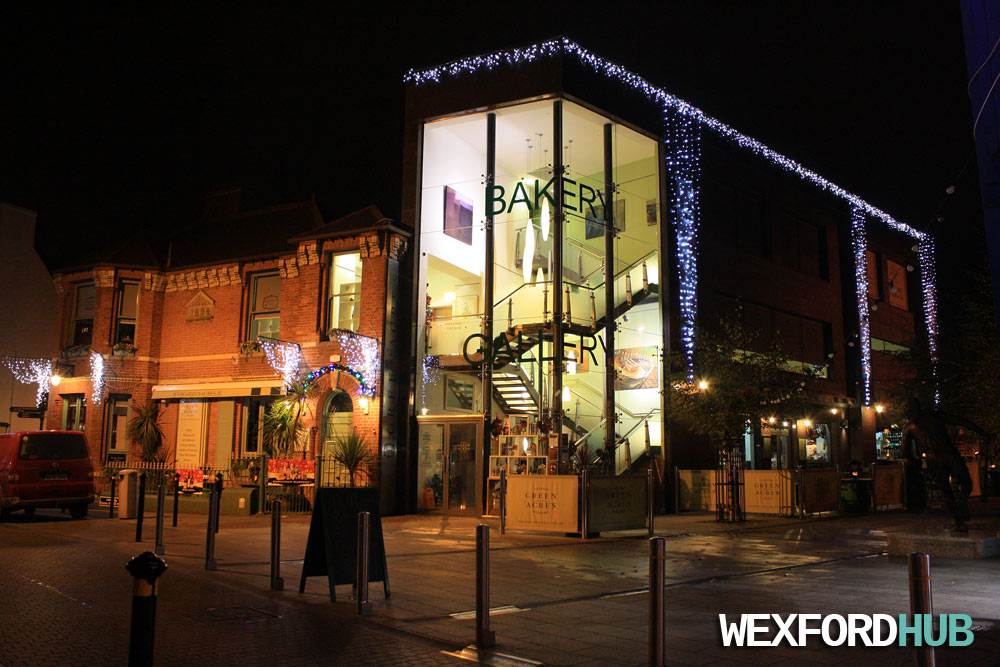 Many local businesses have contributed to the atmosphere of the town by dressing up their premises with Christmas decorations and lights. Pictured above is the Greenacres building on Trimmers Lane. 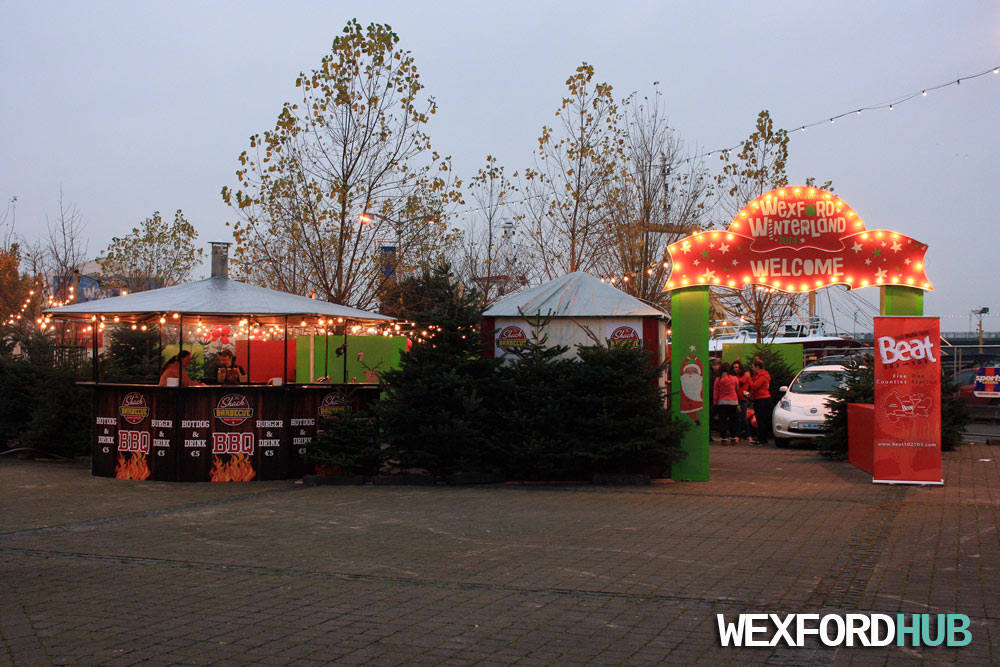 The Wexford Winterland entrance, which leads to the recently-constructed ice rink. 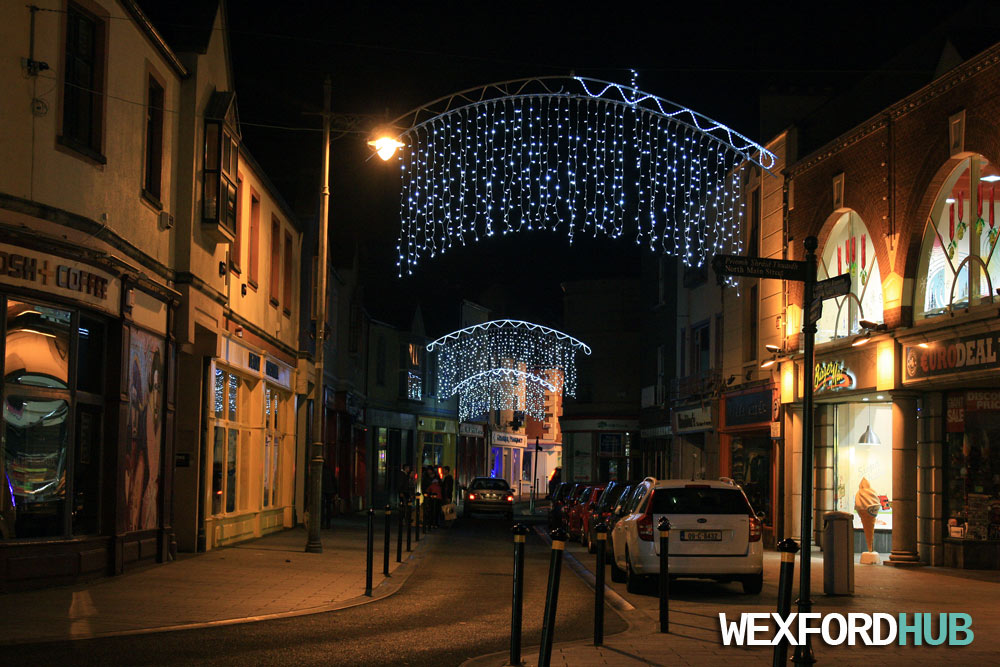 A photo of Selskar Street. 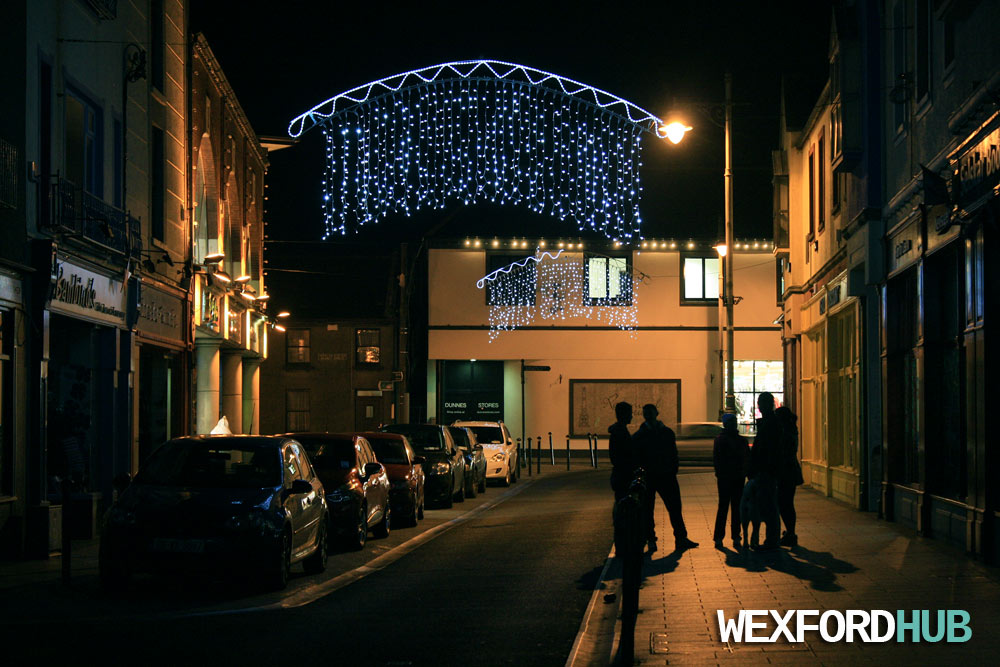 Another photograph of Selskar Street, taken in the opposite direction. 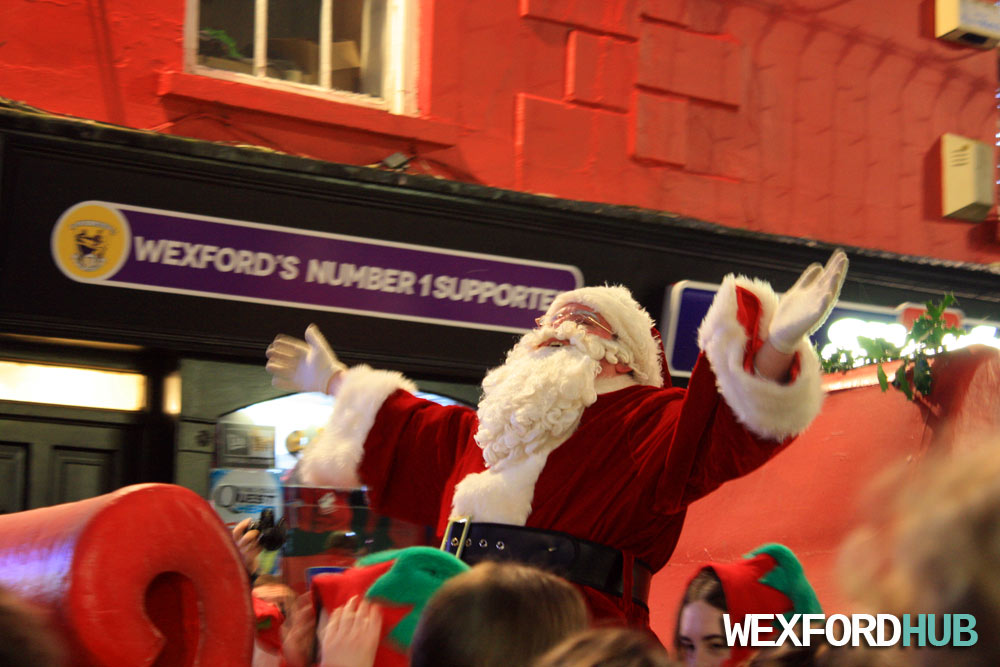 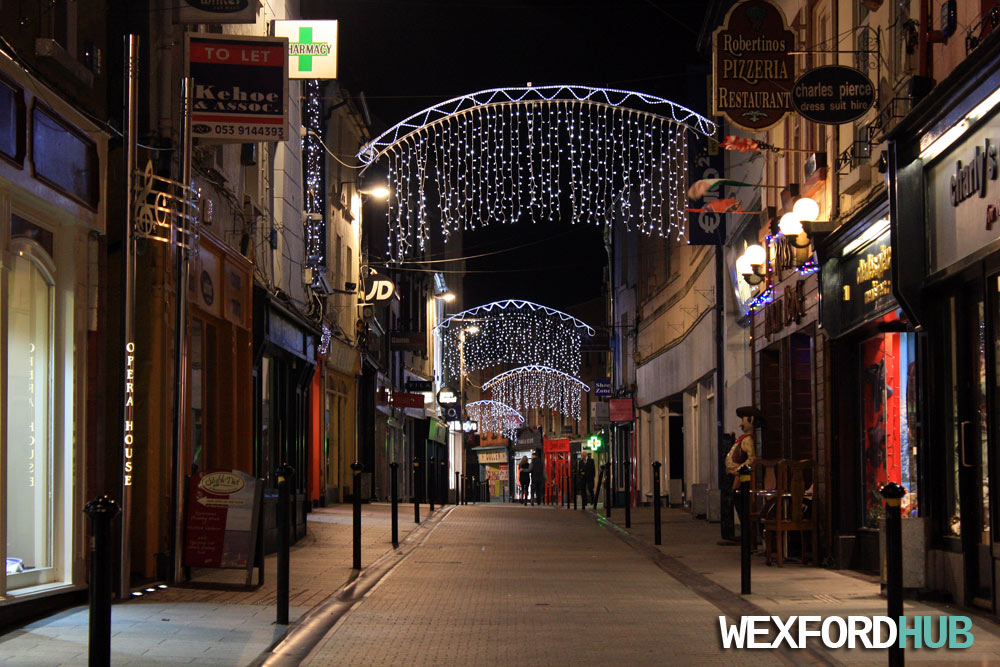 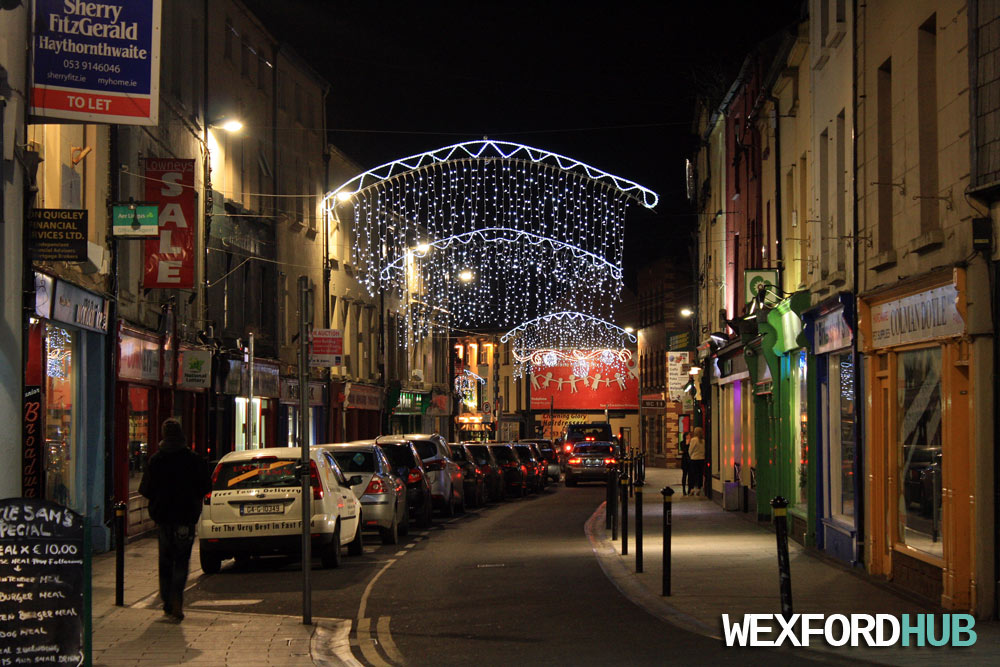 The tail-end of South Main Street, looking as colourful and charismatic as ever. 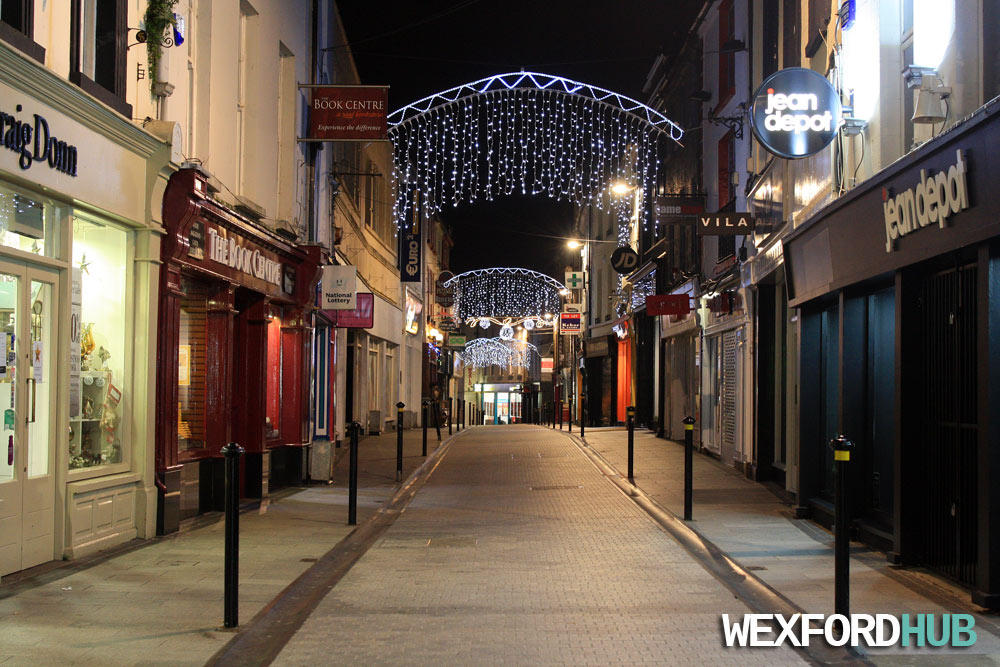 This photo was taken at the top of Anne Street, close to The Book Centre and the new Jean Depot store.