South East Radio have reported that Wexfordman Thomas O’Flaherty has been moved out of intensive care.

The 27 year-old man from Kilmore in County Wexford had been left fighting for his life after a road crash in Australia. 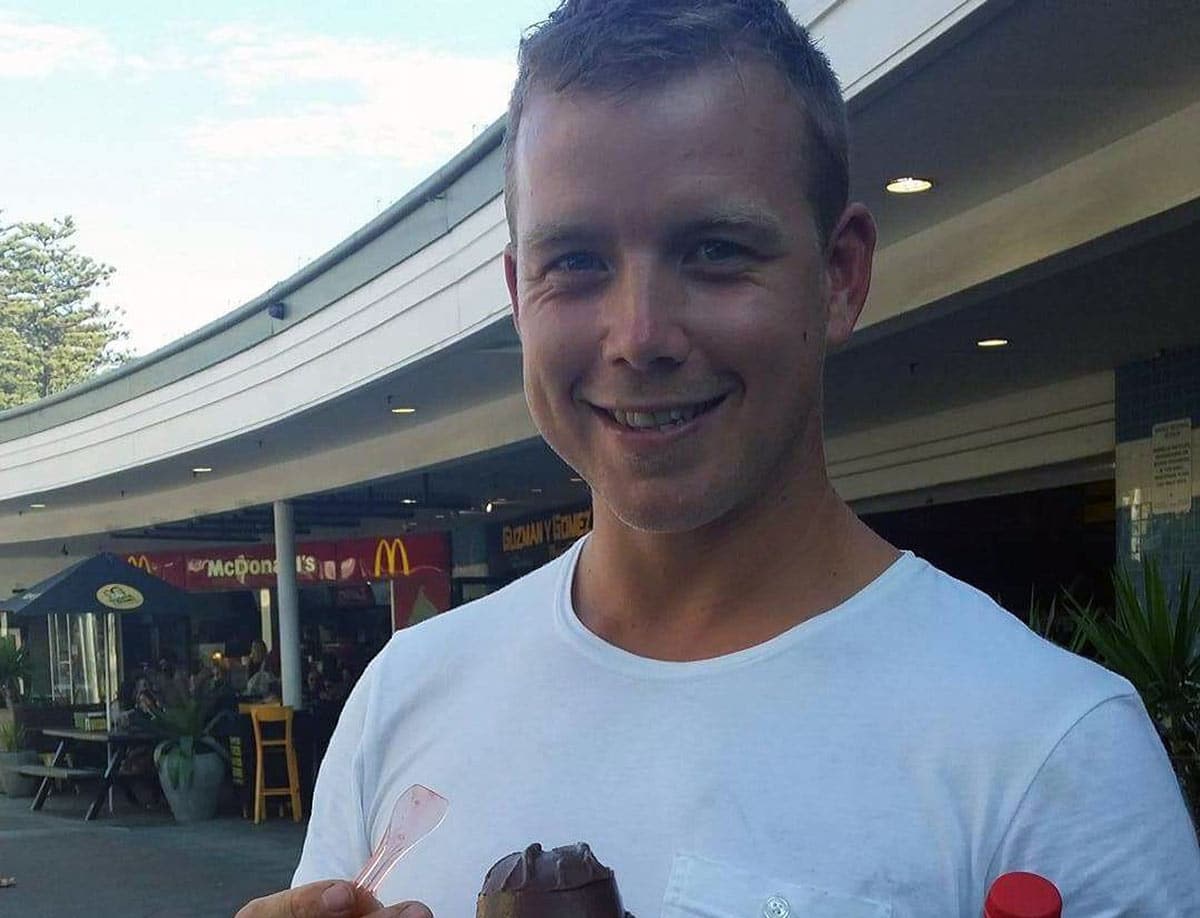 This morning, Thomas’ mother emailed the good news to Kilmore parish priest Father Denis Doyle, stating ‘we got our miracle’. In her email, she informed Father Doyle that Thomas had been moved from intensive care to a lower dependency ward. She went on to say that Thomas had even asked for a wheelchair so that he could go to the restroom by himself.

The Kilmore native had been left in a coma after his car collided with a lorry last Thursday.