17 acts took to the stage on Saturday evening (January 30th) for the Grand Final of ‘Wexford Has Talent’ 2016 at Clayton Whites Hotel. Performers from as young as 11 showcased top class skills in trad music and singer songwriter performances, dance, harmonic musical groups along with acrobatic gymnastics and free running and it was 18 year old Gymnast Tara Doyle Robinson who took the 2016 title. 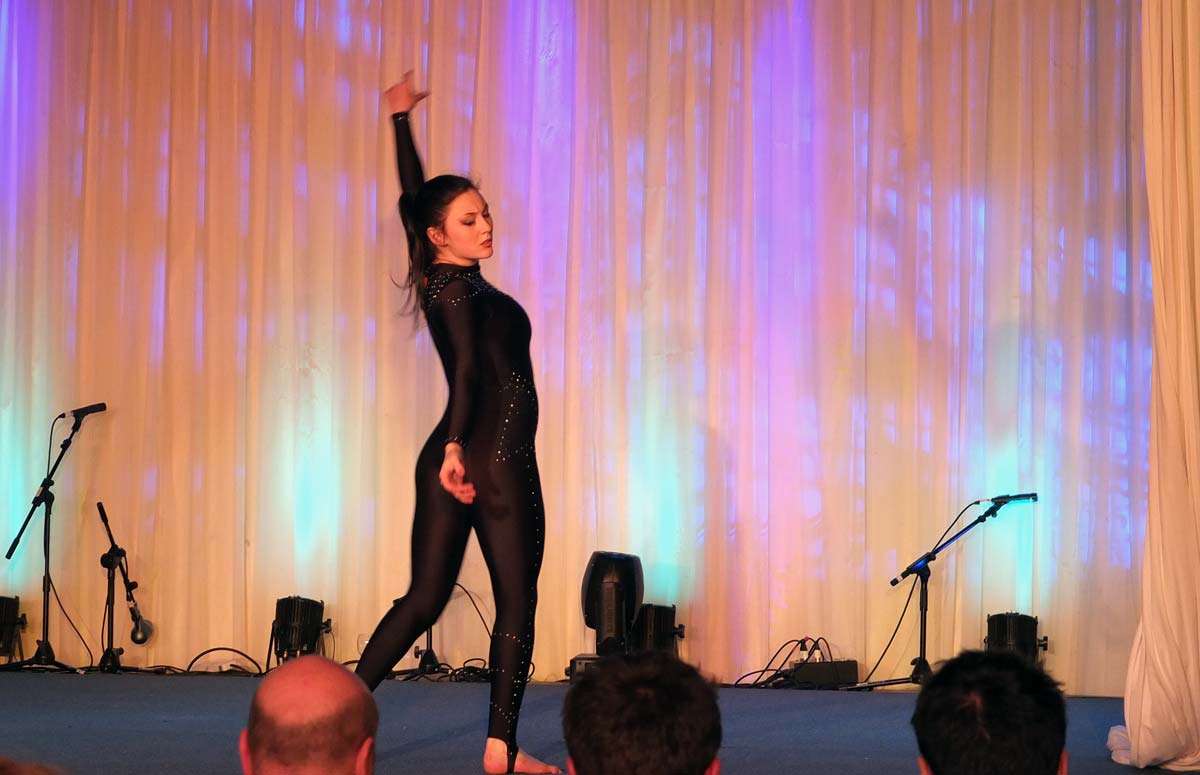 The guest MC Sharon Clancy introduced the finalists on the evening as they took to the stage to battle it out in front of the panel of four judges, which included Tony Carty, David ‘Stoney’ Burke, Vicki Clancy and Yvette Walsh and a 600 strong audience. 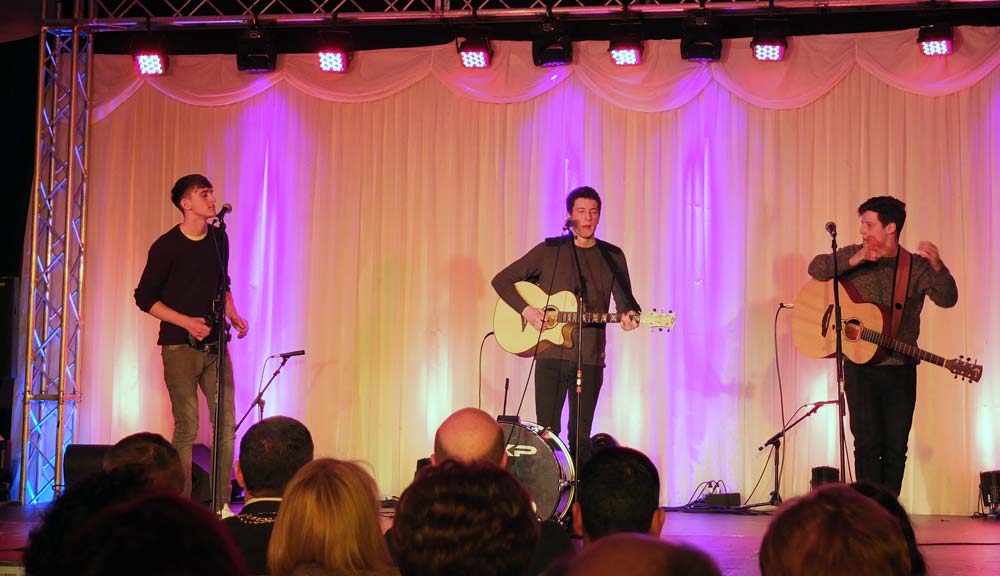 Tara walked away with the 2016 Grand Final title and was presented with €2000 cash prize.

Tara attended Loreto Secondary School and is a previous pupil of Barntown National School in Wexford; Tara has been a member of Wexford Gymnastics Club since she was 7 years old, which lead to many opportunities including national and international medals and titles. One of these opportunities was in June 2014 when she represented Ireland at the World Championships. Tara was invited to train in the Circus Space in Bristol where she learned many new skills one in particular that caught her eye was Aerial Silks which she then combined with her acrobatic skills to create a routine which she showcased at Wexford Has Talent 2015, she returned to the competition this year with a brand new routine which she prepared especially for the show. 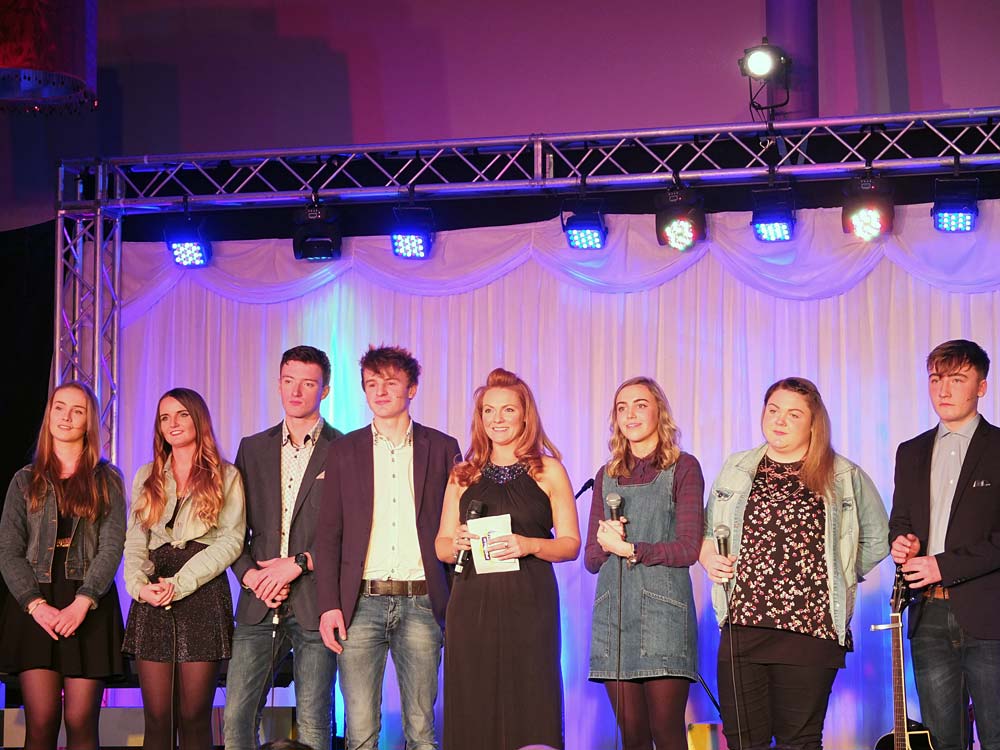 This was the second year of the competition and the winners of the inaugural competition in 2015 Wexford based band ‘Fit For Kings’ who have since gone on to release their successful debut single ‘Heartache’ also took to the stage at the Wexford Has Talent Grand Final to entertain the audience while the judges deliberated on their very difficult decision. 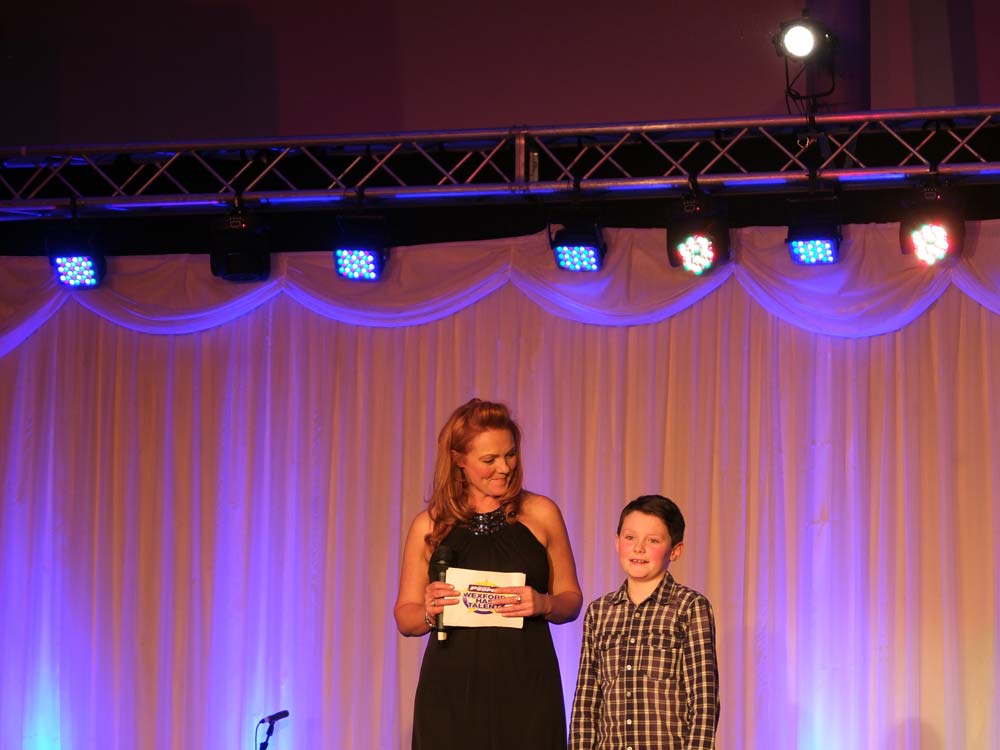 Wexford Has Talent Judge, Tony Carty said, “This was an incredible showcase of talent tonight, the standard amongst the finalists is at a professional level, the future of entertainment in Wexford and beyond certainly is safe and I wouldn’t be surprised to see a number of these names on stage globally in the future. This competition offers a wonderful platform to showcase and nurture all varieties of talent and it’s a joy to be part of celebrating that. Myself and all of the judges would like to congratulate all of the finalists, each of them really delivered on stage tonight and picking just one winner was an extremely difficult decision.” 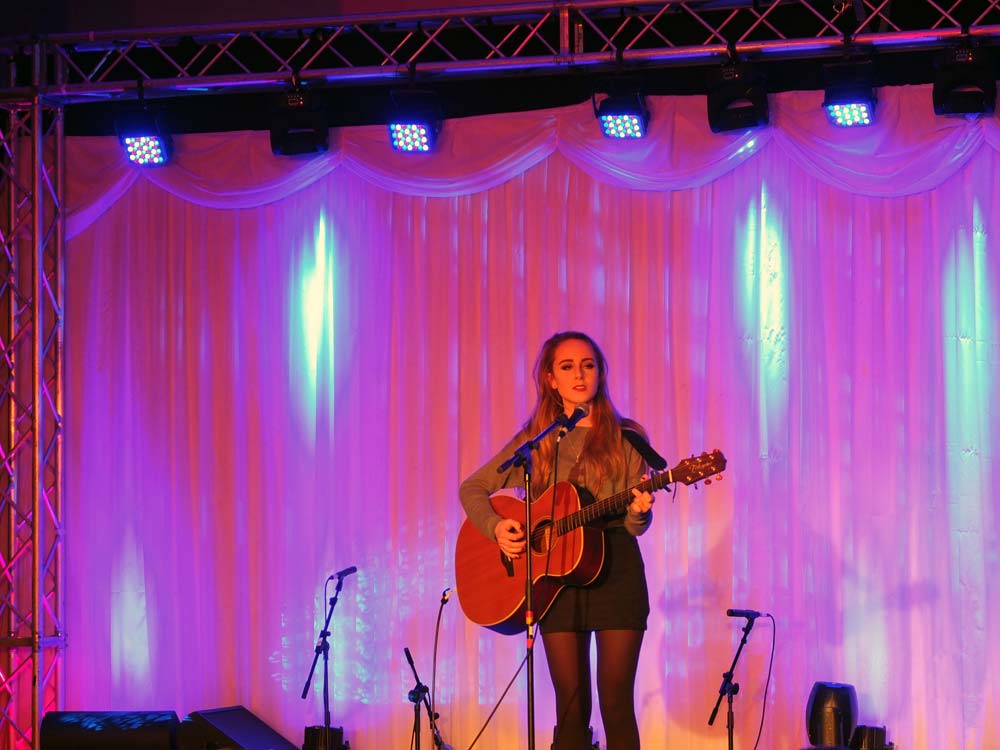 Commenting on the evening, one of the event organiser’s Kilian Duigan said, “We are delighted with the massive hit that this shows have been, the feedback from the audience members, all of the contestants and our supporters has been so positive and we would like to thank everyone of them for that. We know that Wexford has Talent offers a wonderful opportunity to the entirety of Wexford and beyond to come and show off even the quirkiest of talents and we are thrilled to be able to facilitate that. We’re already planning Wexford Has Talent 2017. I would like to thank all the judges,MC’s, our kind sponsors and all the Sarsfields crew, without whom we would not have been able to run such a professional series of shows!”

For further details on the event see wexfordhastalent.com