A case containing used hypodermic needles was found outside of the Scoil Mhuire NS Primary school gates in Wexford town this morning.

The discovery was made at 8:50AM this morning by local man Gary O’Brien as he was bringing his children to school. 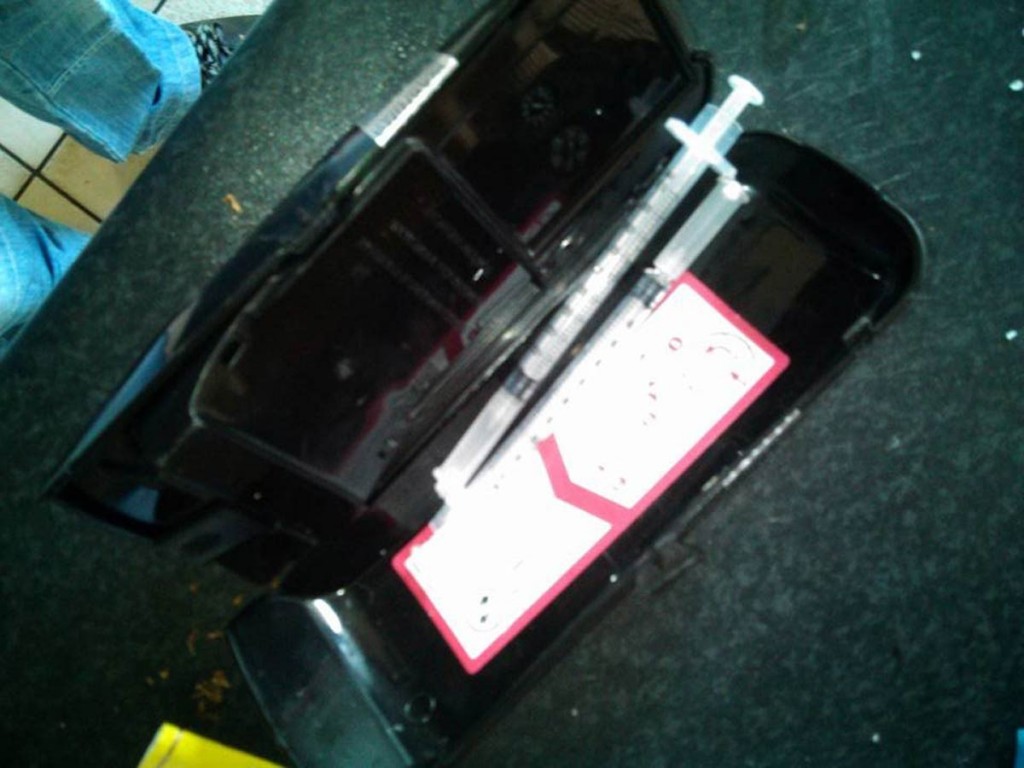 The case that was discovered this morning.

While speaking with Wexford Hub, Mr O’Brien said that the needles had been bent over and that there were teeth marks on the caps.

It is still unclear what purpose the needles were being used for, as it has been suggested that the case may have belonged to a person with Type 1 Diabetes.

Those who suffer with Type 1 Diabetes often use injections of insulin to manage their blood sugar.

The case has since been brought to the local health clinic.